I fear for Ghana; 2023 budget was a disappointment – Bopkin 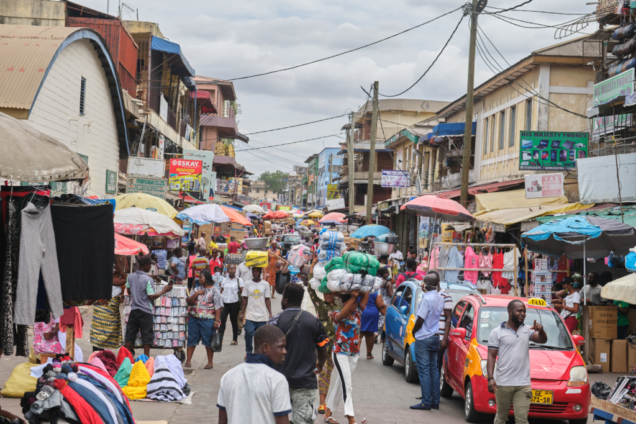 An Economist, Prof Godfred Bopkin, has rated the 2023 Nkabom Budget as unsatisfactory.

He explained that government failed to give Ghanaians an honest update on the state of the economy.

”I will say I was disappointed, but not surprised. I’m disappointed because we are on course to create a financially repressed society.

“They created the impression that what independent-minded people were putting out there was not true. They created the false confidence and hope, that things weren’t as bad as the data suggested,” he said on JoyNews’ AM Show on Friday.

Prof Bokpin further added that the government’s supposed ‘interventions to stabilise the economy’ are unidentifiable. This, he argued made the economic prospects of the country bleak, adding that “I fear for Ghana”.

Here are the 13 measures to reduce public expenditure in 2023

He explained that, “private sector competitiveness would be undermined, as the country goes deeper into the implementation of the African Continental Free-Trade Area. And as a result of the government’s failure, the populace will have to bear the consequences.”

He said that the increment would be a drawback that would rather restrict growth.

“It will contribute to a high productive cost base of doing business and defeat every attempt to build savings mobilisation.

“If you look at it effectively, the implications of the VAT and the treatment of the straight levies effectively puts burden on the consumer in excess of 20 per cent.”

DISCLAIMER: The Views, Comments, Opinions, Contributions and Statements made by Readers and Contributors on this platform do not necessarily represent the views or policy of Multimedia Group Limited.
Tags:
Disappoint
Disappointment
Ghana
Prof Godfred Bokpin