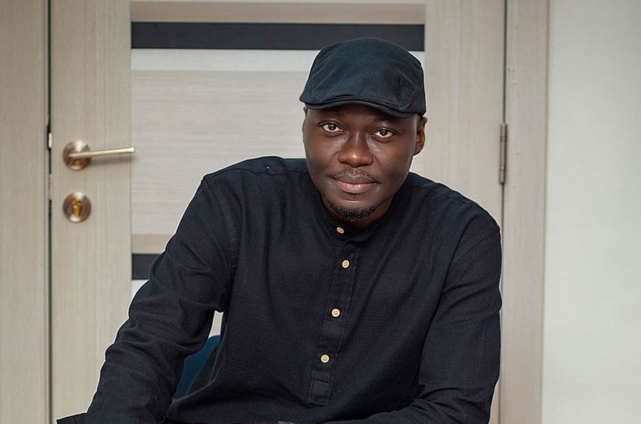 Arnold Asamoah Baidoo is one of the few entertainment pundits known for sharing fearless opinions on trending issues.

Regardless of who feels hurt by his opinions, Arnold says he has never been scared for his life.

He made this revelation in an interview on Showbiz A-Z on Joy FM last Saturday. Asked if he’s ever been scared of possible attacks on him due to his unfavorable comments, Arnold replied, “Never! and it’s probably because of the industry we find ourselves in. …most of the talk is just on social media”.

He shared the details of the aftermath of one of his most recent interviews during which he took a swipe at some fans of Shatta Wale. Arnold said he expected some form of confrontation for calling them “low-minded”, especially because he received “a lot of insults and threats”. But to his utmost surprise, “zilch, there was nobody there”, he revealed to Host George Quaye.

“I feel…we are not as violent as we seem. It’s just on social media” Arnold opined, while throwing more light on his claim.

Arnold Asamoah Baidoo has won the respect of many for his unbiased views on trending entertainment topics, as the weeks, months and years go by.

He assumes a calm nature but often delivers facts backed by research. Fans of artistes and other public figures who are offended by some of his comments usually abuse him on social media, but he never seems to be perturbed.

DISCLAIMER: The Views, Comments, Opinions, Contributions and Statements made by Readers and Contributors on this platform do not necessarily represent the views or policy of Multimedia Group Limited.
Tags:
Arnold Asamoah Baidoo
Entertainment
Pundit
Showbiz A-Z