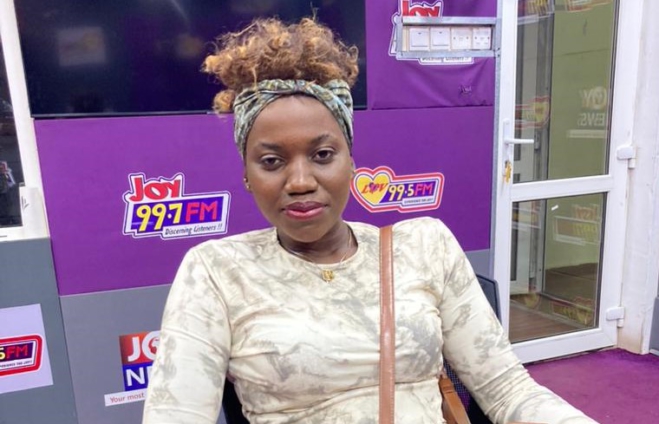 “I love my father’s songs but then I’m a committed fan of Daddy Lumba, I really love his songs,” she told Luv FM’s DJ Reuben on Oseikrom’s Top 10 Chart Show.

Sheila says growing up as a child, the kind of songs she listened to were more of the ‘Adadamu’ Highlife.

She listened to legends like Daddy Lumba, Amakye Dede, Kojo Antwi and Nana Acheampong because her mother exposed her to old school music.

“My mum really liked Daddy Lumba’s songs a hundred percent. So it robbed off on my sister and me,” she said. “My mother could choose Daddy Lumba over Nana Acheampong anytime”.

Sheila did not grow up under the same roof as his father because of his frequent travels outside the country.

But father and daughter spent some time together anytime they have the opportunity or when she needed something.

Sheila also said though she did not live in the same house with her sister, Gyakie, because they are from different mothers, she used to visit the songbird in her house and they sometimes spend vacation together as a family.

Sheila is out with her latest single, ‘Like That’ The song, which featured rapper. Strongman, is available on all streaming platforms.

DISCLAIMER: The Views, Comments, Opinions, Contributions and Statements made by Readers and Contributors on this platform do not necessarily represent the views or policy of Multimedia Group Limited.
Tags:
Daddy Lumba
Oseikrom Top 10 Chart Show
Sheila Acheampong