I wanted to abort my first baby – Kumawood actress opens up 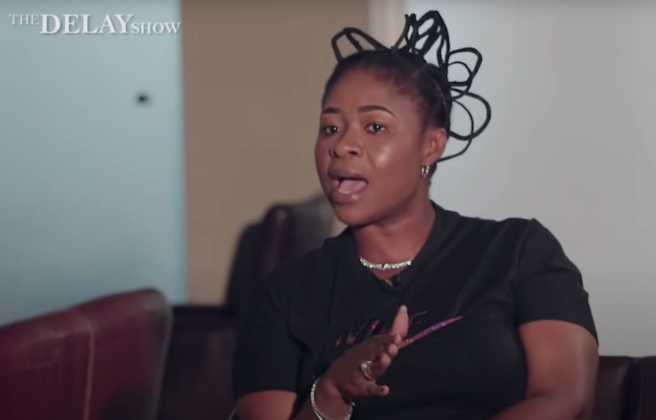 Actress Portia Asare Boateng has revealed she wanted to abort her first pregnancy because she had strict parents at home.

According to her, the idea of being pregnant frightened her to the extent that she left home to live with her boyfriend for months.

In an interview on the Delay Show, she explained that she has attempted to about the baby many times and failed.

The actress stated that she could not face her parents is her boyfriend did not own up to his responsibilities and promise her parents to marry her.

Miss Boateng revealed the gentleman had finally gone to her home to take responsibility for the pregnancy.

However, the two did not get married.