I was almost consumed by fame when I had the deal with Beyoncé – Dancegod Lloyd - MyJoyOnline.com 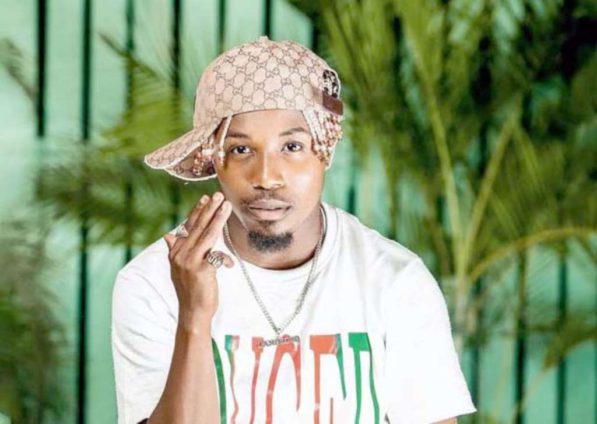 Speaking on Adom TV’s Ahosepe Xtra, the dancer said he felt he was on a higher level after their ‘Black is King visual album’ deal was premiered on July 31, 2019.

According to him, because the feature lifted his financial status and gave him a good standing on the international market, he almost allowed the fame to get to his head.

The dancer added that he almost got addicted to the fame and it took his management to bring that to his attention.

He made the disclosure while contributing to a discussion on how fame becomes a catalyst for trouble.

This is in line with his colleagues, Shatta Wale and Medikal’s arrest and remand over a shooting prank and gun brandishing offenses respectively.

Dancegod Lloyd having worked with both artistes as their dance coach, expressed sadness that their actions have led them to prison.