I will return when issues with family are resolved - Adwoa Safo - MyJoyOnline.com

I will return when issues with family are resolved – Adwoa Safo 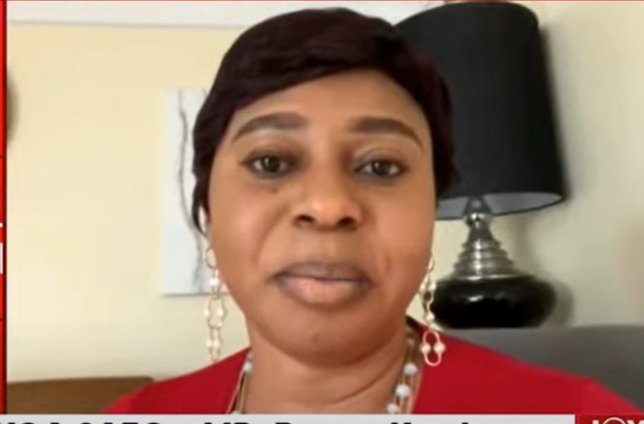 Dome-Kwabenya MP, Sarah Adwoa Safo says she will resume her duties as an MP and a Minister when her son is fit and healthy.

In an exclusive interview on JoyNews’ The Pulse on Thursday, the Gender Minister said currently, she is taking care of her unwell son in the United States and has to ensure all is settled before she returns to the country.

She explained that she has served her constituents for the past 12 years and will not abandon her duties as a Legislator.

She added, “I have been doing a lot to take care of my children which the law requires and as you know here in the foreign land, I have to comply with whatever I am directed to do and until all that is sorted out, I have to do what I have to do and then I will return to my duties.”

Meanwhile, the MP was expected to appear before the Privileges Committee on May 27 for her 15-day absence from Parliament without the Speaker’s permission.

“25th, which is tomorrow, is when we will have the maiden meeting. 26th which is a Thursday is when we will invite the first MP in the name of Henry Quartey. At the moment, it will be an in-camera meeting, but obviously, tomorrow’s meeting will put all the modalities together as to exactly how we are going to conduct it. But invitation has gone out as far as I am concerned.

But the MP in an exclusive interview with Joy News, Thursday, disclosed that she has not been served any notice to appear before Parliament’s Privileges Committee.

The Gender Minister said the first time she heard about the meeting was through her interview on the channel.

“As we speak I don’t know that I have been invited. I have to be served. I am not aware any such thing has been given to me. I am just hearing it from you,” she said.