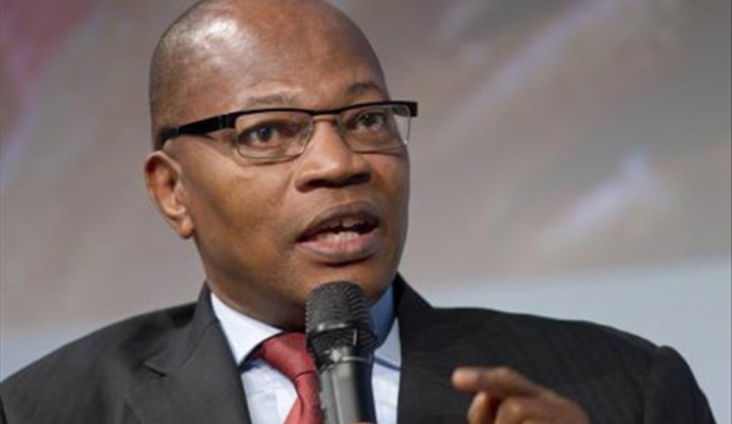 The Former United Nations Special Representative of the Secretary-General for West Africa, Mohammed Ibn Chambas has said that the recent wave of military takeovers, in the sub-region, if not checked, would have dire consequences on its security and political stability.

He described as worrying, a recent democracy index ranking which revealed that no West African country is fully democratic.

Dr. Chambas blamed the downward trend in democratic governance in West Africa on the actions of its political leaders, particularly emphasising the use of the Covid-19 pandemic by some leaders to impose authoritarianism.

Speaking at a forum to review the state of democracy, he called for a review of the ECOWAS protocols to compel leaders to comply with the tenets of democracy.

He said, “the implication of the decline in the democratic tenets in the region are obvious. Indeed in recent years, we’ve had to witness in the region, a clampdown on civil liberties which poses a threat to the stability and security of the region.

“A malicious arrest and detention of citizens who dissent with state powers and authorities, the loss of lives and properties that are referred to, all these have triggered clashes between state security and recent successive coups in two member states and the consequent return to military rule among others, are all indicative of the decline of the state of democracy in the sub-region.

“Likewise…the Covid-19 pandemic also offered reasons for silencing dissenting voices in West Africa and this has been witnessed during the electoral processes of member states in 2020 and 2021.”

He warned that should African leaders continue to go on their authoritarian tangent, it could lead to more uprisings in the sub-region, thus threatening the stability and economic progress of West Africa.

“And our colleague from the AU has elaborated on the negative impact of Covid-19. This situation, if not checked quickly would lead to a state of disillusion by the population with its dire consequences on the security and stability of our sub-region.”

Dr. Ibn Chambas has thus called for strict enforcement of protocols and sanctions on countries that refuse to oblige to community treaties and conventions.

“It is gratifying therefore that in 2012, the Heads of State of ECOWAS passed a supplementary act to increase the sanctioning regimes against member states who fail to honour their obligations.

“Member states are obliged to observe and implement the community treaties, conventions, protocols, and decisions as referred to earlier in this address and which are deemed mandatory. A member state who fails in this regard could face the range of sanctions, from the suspension of membership, interruption of economic relations as well as communication and restriction of the use of airspace, judicial sanctions could also be imposed both on the state itself and leaders as well as their family members,” he said.

“The recent sanctions imposed on Mali and Guinea are examples of these enhanced sanctioning regimes. This notwithstanding, for any sanctioning regime to be effective, there must be an accompanying robust reassessment and monitoring system of the socio-political consequences and their potential effect on the economic, political, and social dynamics in the country,” he added.