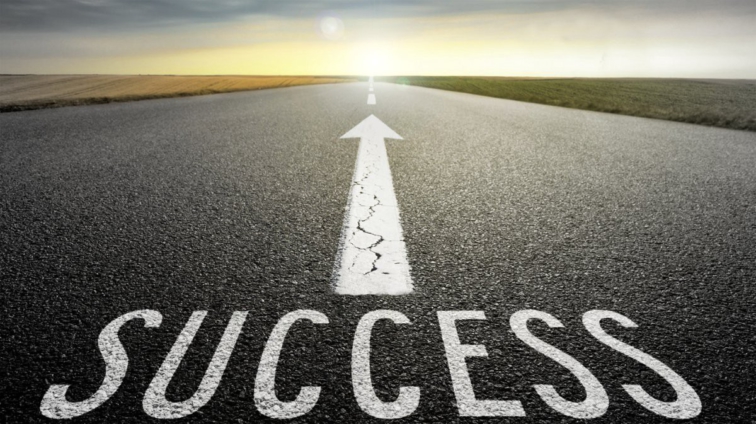 People can become very successful because of genuine inspiration and authenticity. Their work attracts attention, they are admired and praised.

Precisely because of their authentic passion, they reap appreciation and often become a role model for others.

Quite often, that’s the beginning of the end. Success takes on a life of its own and becomes a goal in itself. Gone is the authenticity and intrinsic drive.

A classic career trajectory for those who are talented and successful

It can happen to musicians and artists, political leaders, or people who climb the ladder in the organization where they work. Imagine someone who is quite good at their job and so dedicated that they rise to a managerial position.

After a while, this person is no longer occupied with the job for which they had the expertise and inspiration, but with managerial work.

That can go well, but it can also mean they gradually lose the spirit that once ignited them.

Often, they cannot or will not give up the acquired position because of the status or power attached to it.

But those are the motives of the ego. As long as these motives are the driving force, they will never rise above themselves and, hence, never really make a difference as a leader.

A good manager is guided by absolute sincerity, commitment to others, the motive to make the world or at least their own organization a better place, and a vision of how this can be done.

Ideally, everyone can see that their vision is about something greater than the leader’s personal aspirations.

If everyone believes in the common greater goal, people commit to the leader’s ambitions and team spirit emerges.

When authenticity becomes an ego trip

This ideal leader will be highly successful and effective, and that’s where the catch lies: Success and appreciation inevitably awaken people’s ego at some point, saying ‘This is nice, I want more of this!’ The success is hijacked by the ego, and at that point, authenticity goes out the door.

An executive searcher I once spoke with put it this way: “Success is a major liability if one does not have an intrinsically modest stance in life.”

This intrinsic modesty seems rare among people who reach the top. The only remedy seems to be a Buddhist state of enlightenment in which the ego has been transcended.

But even that can backfire. Many people who think they have achieved this kind of enlightenment, turn that into an ego trip again, feeling elevated above everyone else. In fact, in my authenticity courses for managers,

I have seen quite a few who wanted to be authentic precisely because they felt it would make them more successful and effective as a leader.

Since we’re all human, we must recognize that our vanity is always lurking somewhere in the back, ready to turn our true dedication and moments of clarity and insight into a measly ego trip.

As soon as that happens, the goals we’re working on suddenly become very very small. Too small to inspire others, and even too small to fulfill our own ego.