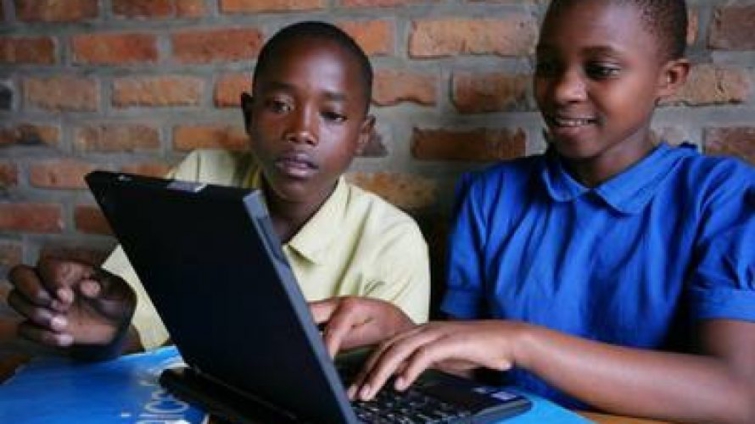 Child Online Africa, a child-friendly NGO, is suggesting ways of dealing with online abuses against women as the world marks the International Day of Women.

In the spirit of the celebration, the organisation says it was important government put in place measures that were effective enough to hold online service providers accountable for the online safety of people who use their services.

Additionally, they also want the formulation of laws that give extra protection for girls and women in the fight against online harm as well as the creation of an enabling environment for feedback on the existing laws.

In a statement signed by its Executive Director, Awo Aidam Amenya, the organization bemoaned the effect of online abuse and its impacts on girls and women and called for effective solutions to deal with such abuses.

She stated that as it calls on government to do play its part, it was equally important for the service providers to adopt human-centred approaches in the design of their platforms, taking into consideration the age of users, their digital literacy levels as well as their unique disabilities.

“Online abuse impacts girls and women differently from men in all settings and in discussing such abuses, it is important we consider women’s lived experiences online as well as the use of abusive language that some might could be distressing,” she said.

The statement also asked girls and women to take online safety discussions more seriously and make sure they have become a lifestyle for them in the churches, mosques, schools, home, workplace and every other space that women and girls meet either to socialize or learn.

The statement adds: “If indeed we as a society wish to break the bias towards girls and women for a better world, then, awareness ought to be raised about gendered online abuse and the ways it can be stopped.”