Investigations into military brutality at Wa must be made public – Chairperson of NCCE - MyJoyOnline.com 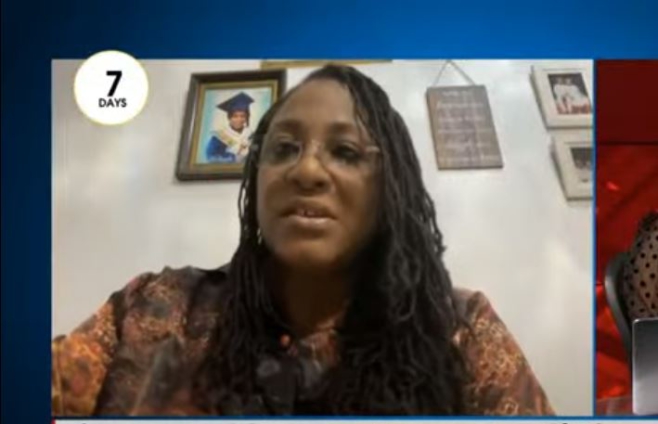 Chairperson of the National Commission for Civic Education (NCCE), Josephine Nkrumah has said Investigations into military brutality at Wa must be made transparent.

Speaking on Joy New’s The Probe, she said when the investigations are made public, it will inspire some sort of hope in Ghanaians just like the swift action taken by the army.

“I think if we are going to keep riding in this sense of hope then we need to understand or see the transparency of the investigations. The investigations must indeed be made public,” she said.

“So what we’ve seen in Wa, the first step we’ve seen are good but more importantly we want to see that they follow through with it,” she added.

She stated that “we must see the stiffest of punishment meted out” to the security persons who committed the despicable act to the residents of Wa.

This, according to her, will serve as a deterrent and prevent them others from committing such act.

Justifying why she asked for stiff punishment, she said “I say so because Wa comes at the backdrop of Ejura and considering the backlash on the security agencies for what occurred in Ejura one would expect that members of our security agencies would be more mindful of how they conduct themselves, particularly in the public space.

It seems they were totally ignorant or did not care about what had occurred in Ejura and how the public was lashing out against the security agencies and in spite of all of that we saw men in uniform again more or less abusing the trust and confidence that the public should have in them.”

Madam Nkrumah said to ensure national security, the military instead of abusing the trust and confidence citizens have in them, should rather work towards building it.

“The military or security agency cannot act alone they must necessarily act with the cooperation of the citizenry so where we have that disconnect I dare say that we have a situation of national insecurity on our hands,” she said.