Islamic school for the blind under construction in Accra and Kumasi 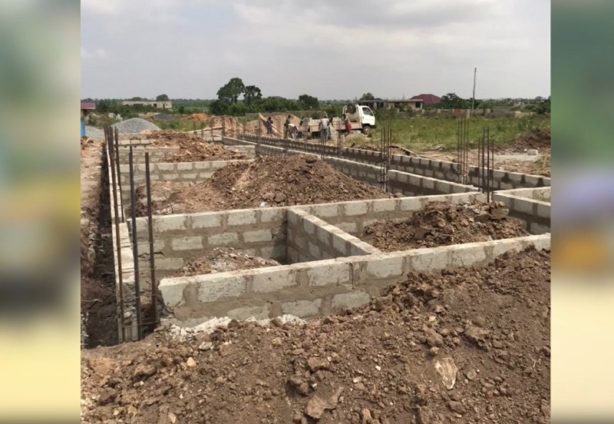 The construction of an Islamic School for the blind is underway in Accra and Kumasi.

It will provide quality education for visually impaired children in Muslim communities.

This is part of plans to get children with disabilities off the streets into the classroom.

The Ali Amir Foundation for the Blind has raised about $15,000 for the purchase of two acres of land in Ashanti and Greater Accra Regions for the project.

“We don’t want to see them on the streets begging,” the Chief Executive Officer of Ali Amir Foundation, Alifa Sallah, said in an interview with JoyNews.

The construction process has already begun at Oyibi with an initial capital of $10,000. The project will cost about 1.3million cedis.

Work will also begin on an acre of land at Kumi around Barekese in the Ashanti Region.

The Islamic School for the Blind, which is expected to be completed within three years, will facilitate the education of hundreds of Muslim children in the country who are visually impaired.

The Ali Amir Foundation CEO said that it is unfortunate the visually impaired children are left to their fate when they can become prominent people in the country.

The school will also offer an opportunity for those who can neither read nor write to learn a vocation.

He revealed that non-Muslims have also contributed to the establishment of the school.

The school will be opened to all faiths to complement the government’s effort to make education accessible for all.

Mr Sallah wants the government and other stakeholders, especially chiefs, to support the project.

Once completed, the school will be handed over to the government, he added.