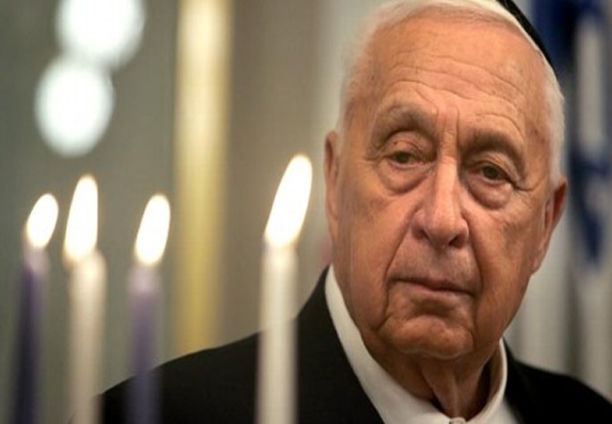 The condition of Israeli ex-PM Ariel Sharon – who has been in a coma since 2006 – is showing "a slow and gradual deterioration", doctors say.

In the latest update, they said his life remained in danger, though he was not in pain and was fighting.

Mr Sharon, 85, is suffering from a malfunction of several organs including the kidneys.

He has been in a persistent vegetative state since.

On Thursday it was confirmed that he was in a critical condition.

Professor Zeev Rotstein, of the Sheba Medical Centre near Tel Aviv, said on Friday: "Tests show a slow, gradual deterioration in the functioning of his vital organs… His state has not changed. He's still in critical condition, and his life is in danger."

US Secretary of State John Kerry said on Thursday that the thoughts of the American people were with Mr Sharon's family.

"We remember his contributions, the sacrifices he made to ensure the survival and the wellbeing of Israel," he said.

Having fought in four Israeli wars since the state's founding in 1948, Mr Sharon is admired by many Israelis as a great military leader, but is reviled by Palestinians.

In both the 1967 and 1973 wars, Mr Sharon led divisions that played a key role in Israeli successes.

While serving as defence minister in 1982, he masterminded Israel's invasion of Lebanon to push back fighters of the Palestine Liberation Organisation which was based there.

The following year an Israeli commission of inquiry ruled that he had carried personal responsibility for allowing the massacres to take place.

He was nevertheless elected prime minister 18 years later, pledging to achieve "security and true peace", and served until his second stroke.

But in 2005, despite fierce opposition in Israel, he ordered the unilateral withdrawal of Israeli troops and settlers from the Gaza Strip.

In that year, he left his Likud Party to establish the centrist Kadima Party and appeared headed for re-election when he suffered the major stroke in 2006.