It is important that Danny Jordaan is honest to accept the Black Stars were the best team in the group - Kurt Okraku - MyJoyOnline.com 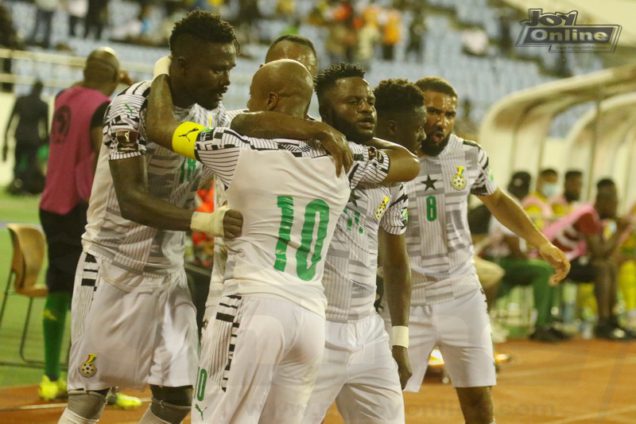 The Black Stars were drawn in Group G of the 2022 World Cup qualifiers alongside South Africa, Zimbabwe and Ethiopia.

In the end, Ghana edged Bafana Bafana on goals scored after both teams finished on 13 points.

After the final game between the two sides at the Cape Coast stadium, South Africa filed a protest to FIFA concerning a possible match fixing, match manipulation, bribery and corruption.

Okraku believes South Africa must be honest and accept that Ghana was the better team in the group.

“It is important that Danny [Jordaan] is honest to accept that on the day over the length of the competition, the Black Stars were by the best team in the group.”

Okraku also believes the South Africans had the opportunity to secure qualification in their penultimate game against Zimbabwe.

“They were not confident in themselves. Haven’t we had quotations from their head coach? Haven’t we?”

“Did South Africa not play against Zimbabwe when they should have scored 4-0 to be comfortable in Ghana, when they know they have never won here?”