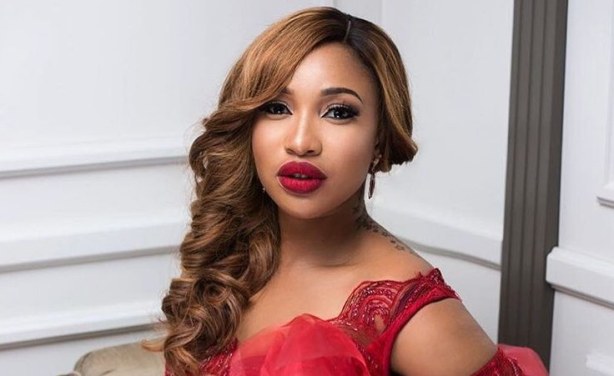 In an exclusive interview with BBC Pidgin, well-known actress Tonto Dikeh, who is vying for the office of deputy governor in her home area, Rivers State, in the 2023 elections, said it was not easy to go from being a celebrity to a politician.

Several entertainers have recently announced they were running for political office in the forthcoming elections, including Funke Akindele, a Nollywood actress and Banky W, a musician and actor.

“I would say congratulations for coming this far,” she continued.

Dikeh, 37, said her desire to enter politics was born out of a belief that the younger generation of Nigerians must lead on the change they want to see.

She also said people should not expect her to act in films anytime soon.

“I have done a couple of films over the years, like two films in 10 years so you can’t really say I am still in the industry.”

She added that if she got into power she would like to support the acting industry, but she “won’t act any more”.

Dikeh has starred in dozens of films and has also veered into music.

DISCLAIMER: The Views, Comments, Opinions, Contributions and Statements made by Readers and Contributors on this platform do not necessarily represent the views or policy of Multimedia Group Limited.
Tags:
Nigerian actress
Tonto Dikeh