It is too early to rate performance of E-levy – Prof. Lord Mensah - MyJoyOnline.com

It is too early to rate performance of E-levy – Prof. Lord Mensah 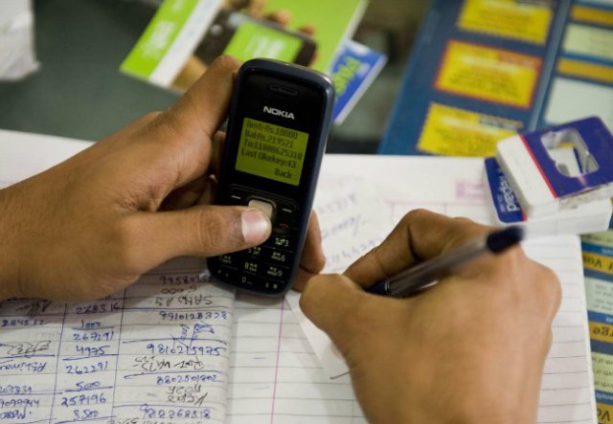 Associate Professor at the University of Ghana Business School (UGBS), Prof. Lord Mensah has said it is too early for anyone to rate the performance of the Electronic Transactions Levy (E-levy).

This follows a tweet on Monday by a leading member of the New Patriotic Party (NPP), Gabby Otchere-Darko, that E-levy has generated less than ¢60 million out of the expected ¢600million.

According to him, the levy has failed to live up to the expectations of government.

But the Economist in an interview with Joy News argued that government should wait till the end of the year in order to decide on the performance of the levy.

“Probably it might be too early because normally when you issue a levy of that form, you are going to get reactions from the market so we may have to give ourselves some time before we can decide that we want to go to the IMF or not.

“Not making up to the expected revenue of the E-levy, I would say that is too early. Let us wait, we have more time. If we think E-levy is the ultimate, let us hold on and then make sure that by the end of the year we come out to say whether it is performing or not,” he said.

He, however, did not disagree with suggestions that government should seek economic support from the International Monetary Fund (IMF).

He believes that the government must allow itself some more time before deciding to seek support from the IMF particularly when the E-levy has been implemented.

“We need to understand that going to the IMF is not a bad thing…and so I will always jump for IMF but since the government position was that it is the E-levy that will keep us going coupled with self-financial discipline why don’t we stick to it till the end of the year and see what happens,” he added.

Meanwhile, Gabby Otchere-Darko said any move or plan by the government to go to the IMF for a programme would be a matter of principle.

“Covid-19 and War in Ukraine are not of Africa’s doing, but more to our doom. A programme that pretends it is all our doing is doomed to fail,” he tweeted on Monday, June 27.

Following the implementation of the e-levy on May 1, most Ghanaians are said to have changed their behavior toward the electronic transfer of funds.

According to a study, 83% of the populace felt compelled to do so in order to adjust to the limits introduced by the said levy as far as their livelihoods are concerned.

These were part of research findings on the effect of the new tax slapped on citizens, geared towards shoring up revenue for the government.