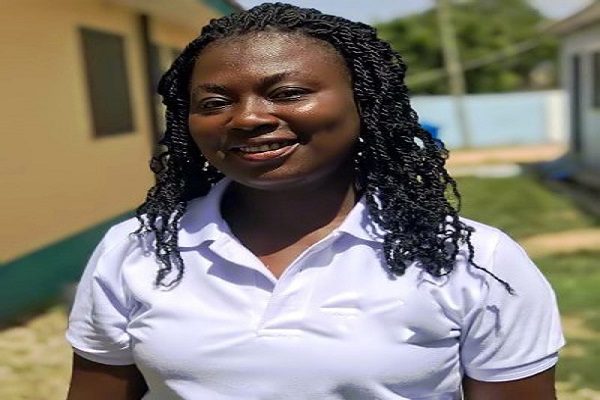 Indigenous Women Empowerment Network (IWEN Ghana) is set to launch a project aimed at improving access to quality education and services with regards to sexual reproductive health in the Ada West District of the Greater Accra Region.

The ¢35,000 social accountability project seeks to raise awareness among parents, teachers, traditional leaders, community members and government officials on girls’ participation and their role in addressing barriers to girl-child education in their communities.

It will further support the mentoring of 50 adolescents from 10 Senior and Junior High Schools with advocacy and leadership skills to enable them to become advocates, leaders and change agents on girls’ education and sexual reproductive health within the district.

The six-month trial project is being financially supported by Plan International, Global Affairs Canada and Women’s Voices and Leadership Ghana.

The Co-founder and Executive Secretary of IWEN Ghana, Miss Celestina Andoh, who disclosed this said although the government has been committed to developing a good legislative environment to ensure the welfare and interests of girls and boys, this endeavour has been marred by many challenges associated with resource availability, low budget allocation in education and gaps in the enforcement of laws.

Physical and sexual violence, she observed is also one of the barriers for adolescent girls as they attempt to achieve their educational aspirations.

‘Some girls are physically or emotionally coerced or tricked into having sex.

“Experiences of physical and sexual violence lead to severe consequences in girls’ health and development such as depression, anxiety, risk of unintended pregnancy and sexually transmitted diseases including HIV,” she stated.

According to her, many communities have negative attitudes towards the benefit of educating girls and as a result, lower priority is given to girl-child education, adding “girls are seen as relatively transitory assets not worthy of long-term investment, as they leave their parent’s household upon marriage”.

The Executive Secretary further explained that the project will help the formation of Community Leaders and Change Agents (CLCA) on girl child education and sexual reproductive health in the beneficiary communities and schools.

The CLCAs, she noted will be engaging with men and boys to educate their peers on how to prevent violence against girls and reduce risky sexual behaviours through awareness-raising and sensitization activities as change agents in their communities.