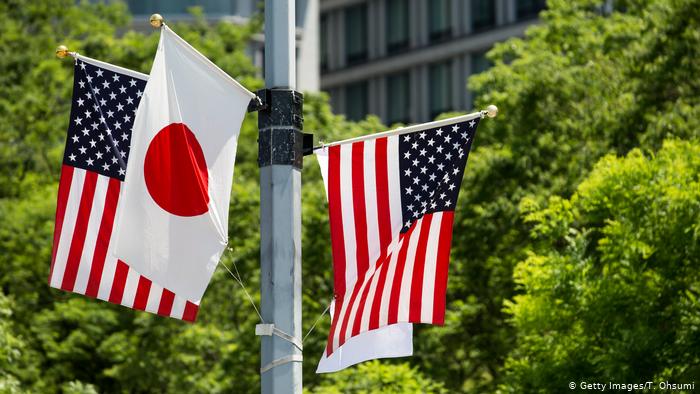 The mayor of a small Japanese town has caught the attention of the web because his name resembles that of US President-elect Joe Biden.

“When I meet Mr Biden, I would introduce myself as Biden of Kumamoto,” he said.

The mayor of the Southwestern Japanese town of Yamato has become an internet hit after the online community noticed that his name — depending on how you read his Chinese kanji characters — can be read phonetically as “Jo Baiden.”

Mayor Yutaka Umeda, 73, of Kumamoto Prefecture was caught by surprise when his family informed him on the morning of November 6 that “Kumamoto’s Biden” was trending online.

“I noticed it for the first time when my family pointed out it. I am surprised that it has become a hot topic,” Umeda told Japanese broadcaster NHK.

The mayor of the town of just over 14,400 people said he has received lots of messages following the media announcement of former US Vice President Jo Biden’s victory.

“It feels as though I’ve also won the election after hearing about (Biden’s) projected win,” Umeda said.

Kanji — adopted Chinese characters in the Japanese writing system — usually have a number of phonetic readings.

The mayor’s family name comprises characters meaning “plum” and “rice field,” but while they are usually more commonly pronounced as “ume” and “da” in names — they can also be read as “bai” and “den.” The character for Yutaka, meanwhile, can be read aloud as “jo.”

Umeda said he personally feels “very close” to the US president-elect.

“I sympathized as a politician in Biden’s speech — of doing politics for the American people regardless of the Republican Party or the Democratic Party —  I have the same feelings for the people of my town. I want to do my best, ” he added.

Call me ‘Biden in Kumamoto’

Umeda said he hopes his name will also help promote the small town of Yamato.

“Being the president of a superpower like the US and a mayor of Yamato — the scale (of our jobs) is completely different, but our passion is the same,” he said.

“I’d like to think of ways to promote the town and take this opportunity to interact with more people so that they can get to know Yamato,” he said.

“When I meet Mr. Biden, I would like to introduce myself as: ” It’s Biden of Kumamoto.”