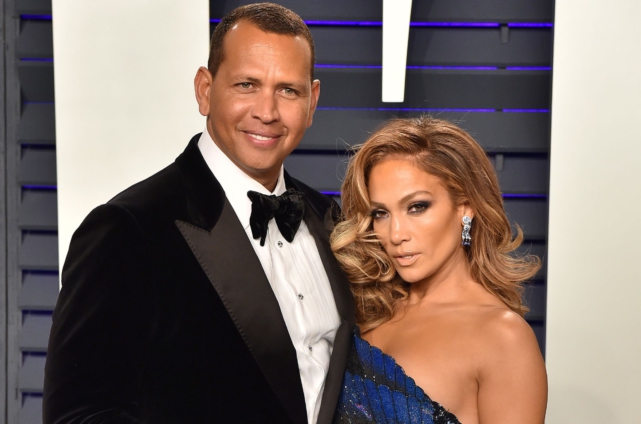 Jennifer Lopez and baseball star Alex Rodriguez have called off their engagement a month after denying reports they had split.

J-Lo and A-Rod played down the rumours last month, but did admit they were “working through some things”.

On Thursday, in a joint statement to NBC’s Today show, the pair said: “We have realised we are better as friends and look forward to remaining so.

“We will continue to work together and support each other on our shared businesses and projects. We wish the best for each other and one another’s children.

“Out of respect for them, the only other comment we have to say is thank-you to everyone who has sent kind words and support.”

In March this year, rumours swirled on US gossip sites such as Page Six, People and TMZ, after an anonymous source told them the power couple had “hit a rough patch” and had unofficially split up.

Lopez, a singer, film producer and actress, is perhaps best known for songs such as Jenny From The Block and her appearance in the 2019 film Hustlers.

Rodriguez is a successful baseball player and retired from the sport in 2016 after a 22-year career that saw him hit 696 home runs – putting him fourth on the sport’s all-time home run list.

One of the pair’s last public engagements was in Washington DC in January, where Lopez performed at President Joe Biden’s swearing-in ceremony.

DISCLAIMER: The Views, Comments, Opinions, Contributions and Statements made by Readers and Contributors on this platform do not necessarily represent the views or policy of Multimedia Group Limited.
Tags:
Alex Rodriguez
Jennifer Lopez