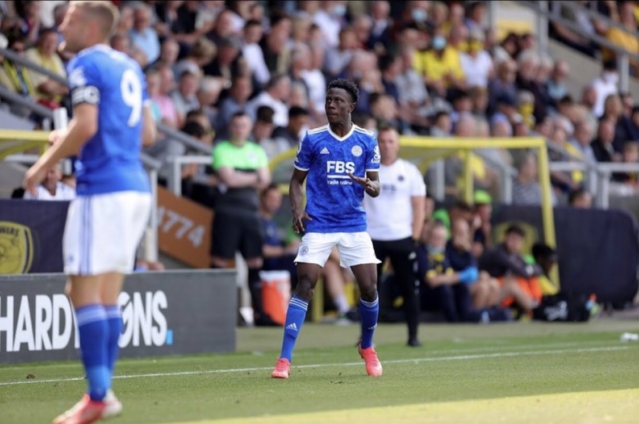 But on Monday, the deal for a €9 million transfer plus add-ons was agreed, which is set to make the 21-year-old a record transfer for the Belgians.

Leicester City manager Brendan Rodgers did not include the budding talent in the matchday squad for either the Community Shield or the opening Premier League game of the season against Wolves.

“There have been one or two options from clubs who have come in for Kamal so we just need to assess that,” he said last week.

“It was my first chance really to see him. I wanted to bring him back in for pre-season, with him having done so well in Belgium and seeing his talent.”

Sowah joined Leicester from Right To Dream Academy after the two teams played a friendly in England.

DISCLAIMER: The Views, Comments, Opinions, Contributions and Statements made by Readers and Contributors on this platform do not necessarily represent the views or policy of Multimedia Group Limited.
Tags:
Club Brugge
Kamal Sowah
Leicester City