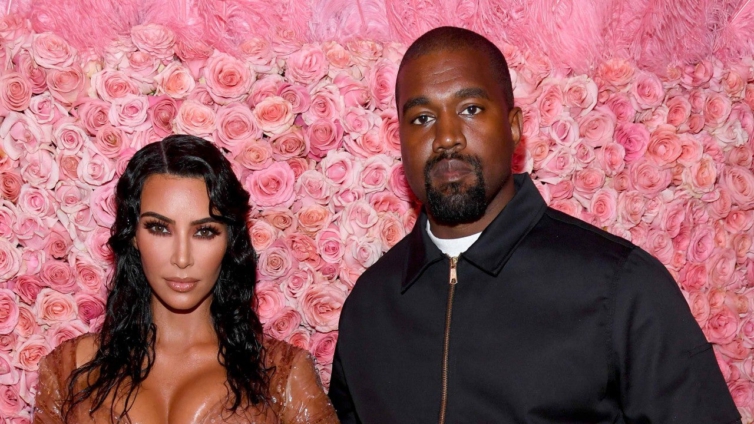 Kim Kardashian will no longer be haunted by her sex tape.

On the April 28 episode of The Kardashians, the SKIMS founder revealed that Kanye “Ye” West acquired the last footage of her infamous home movie with ex Ray J, which was leaked in 2007.

“He got me all of the sex tape back,” an emotional Kim told mom Kris Jenner, sister Khloe Kardashian and other loved ones. “And he flew home and he got the computer it was on and the hard drive. He met up with Ray J at the airport.”

This was understandably a relief to Kim, as threats of a second sex tape hung above her head while preparing for her October Saturday Night Live hosting gig.

“I know Kanye did this for me, but he also did this for my kids,” Kim said in a confessional. “I want to shield them from as much as I can. And if I had the power to or if Kanye has the power to, like, that is just the most important thing to me. And I’m just so emotional because of it.”

After comforting Kim, Kris turned to Kanye and said, “Thank you for Kanye and for his unbelievable way he does things and the ability to get something done. And probably a big, fat, huge check. So, we’re all very grateful.”

However, Kanye made it clear that he did not pay for the hard drive, noting, “We not getting extorted ever again.”

As for what was on the remaining hard drive? Kim confirmed that there was nothing of note, sharing, “It was just footage of us at a restaurant, at a nightclub, nothing sexual. Nothing weird.”

Unfortunately, this gift has since become a sore spot for Kanye, who brought it up in an interview with Hollywood Unlocked while griping about Kim’s relationship with comedian Pete Davidson. (Kim filed for divorce in February 2021 and was declared legally single more than a year later.)

“How you gonna bring me to SNL and kiss the dude you dating right in front of me?” he said at the time. “And everybody’s like, ‘Oh, that’s, that’s cool.’ After I went [and] got the laptop from Ray J myself that night, right?”