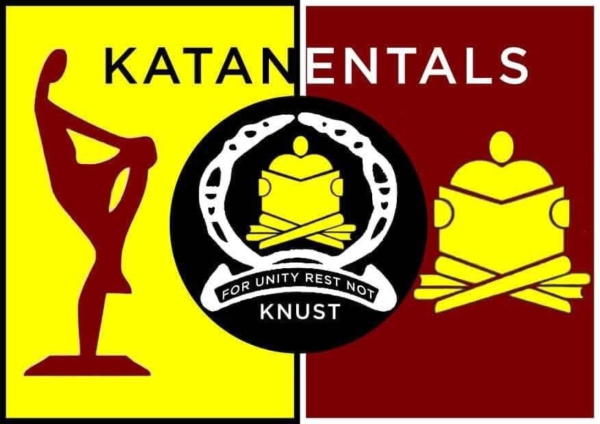 A number of students of the Kwame Nkrumah University of Science and Technology have expressed mixed reactions to the Governing Council’s decision to suspend hall week celebrations and the scrapping of Junior Common Room system.

Some of the students argue that it is a means to suppress student leadership and participation in the management of the University.

The Governing Council of the University, in a statement released on August 26, 2022, has scrapped the Junior Common Room system and suspended SRC and Hall week celebrations indefinitely.

“With effect from the 2023/2024 Academic Year, the Junior Common Room system of the Hall management by students is abolished. This means there would be no Students’ elections for hall executives. The existing governance structure comprising Hall councils, Hall masters, and senior tutors would continue to operate in the management of the affairs of the halls. In the meantime, hall week and SRC Week celebrations have been suspended indefinitely,” the statement read.

Unhappy with the decision, some students indicated the social activities keep them active on campus.
They argue it is ‘unfair’ and ‘harsh’ of a decision which would turn the University into an autocratic system.

“The release is very harsh. That’s not the solution to the problem. They are rather taking advantage of this issue to finally remove students from the negotiation table. In the long run it will be like an autocratic system. They just come up with their decisions and impose them on the students. I don’t think it’s the cause of the JCRC body so why are they removing them from their offices,” one of the students told Luv FM’s Erastus Asare Donkor.

Meanwhile, others are pleased with the Governing Council’s decision to abolish the Junior Common Room system of hall management by students on campus.

They stressed the hall executives are unable to tame and handle the aberrant behaviours of their hall members.

They are however worried administrative enquiries which could be best handled by students would be herculean.

“It is good they’ve removed the JCR. The JCR system they can’t control the students during morale, processions and others. They have to control the students in terms of destruction and those stuff but they can’t control them. It is going to calm down the students because what we have been experiencing recently is so bad. Some of them throwing stones against each other, causing injuries to each other. It is so much. So, if they bring this decision it is going to help calm things. One side that is not good is, because they are going to take the JCR system it would mean that anything that we get we will have to forward to the SCR which is sometimes tedious,” he said.

Some students suggested that the Management should only mete out sanctions to the halls involved in the illicit and violent clash.

DISCLAIMER: The Views, Comments, Opinions, Contributions and Statements made by Readers and Contributors on this platform do not necessarily represent the views or policy of Multimedia Group Limited.
Tags:
Conti-Katanga
hall weeks
KNUST student