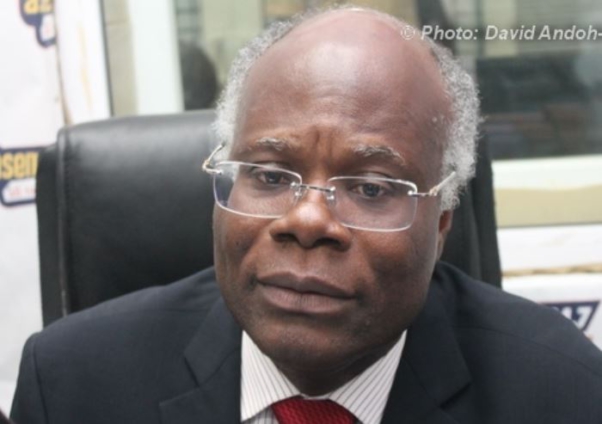 Adansi Asokwa MP, K. T. Hammond, says he has instructed the Finance Department of Parliament to donate his two months’ salary to the COVID-19 Trust Fund.

President Akufo-Addo announced the establishment of the fund over the weekend. Money can be donated to the fund for onward disbursement to Ghanaians struggling as a result of the spread of the virus.

The President also pledged his salary for the next three months – April, May and June – as his contribution to the fund which will be managed by an independent board of trustees.

Appointees of the President have pledged 50% of their monthly income for the next three months, towards the COVID-19 Trust Fund.

All Deputy Ministers have also agreed to donate 50 percent of their salaries for the next two months, i.e. April and May, into the Fund.