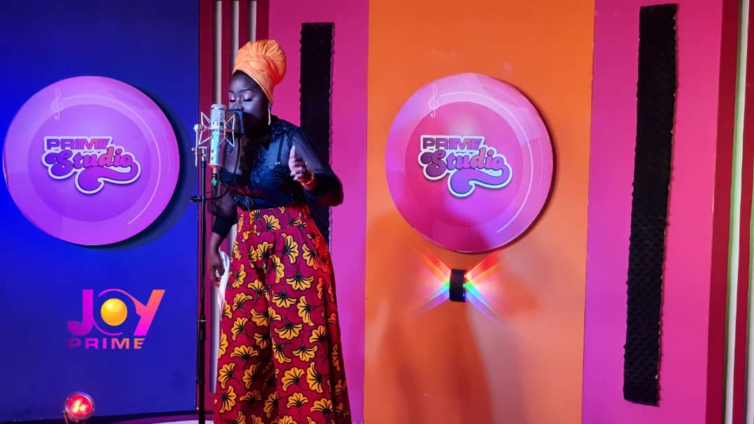 Saturday’s show kicked off with excitement with both contestants and judges in high spirits. The week’s show was themed with special performances from legendary highlife tunes from the 1960s to the 80s.

Gudboi legend started off the performances for the might with popular song “Obra”, a highlife tune released in the ’80s by Nana Kwame Ampadu.

Each of the contestants mounted the stage to perform various highlife tunes with outstanding feedback given by the judges of the night, Lionel Lawson and Dominic Ansah-Asare.

At the end of the performances, three of the contestants, Kwame Tee, Kobby Gee and Micky Jay came up for eviction after voting by the viewers and the judges’ scores.  The judges had the option to save only one contestant and they chose Kobby Gee, leaving versatile rapper Kwame Tee and melodious wonder-kid Micky Jay as the evictees of the night.

Next week’s edition of Prime Studio promises to be exciting and full of suspense as another two of the contestants will get evicted. Stay tuned to Joy prime for updates and highlights of Prime Studio on Saturdays at 8pm.

DISCLAIMER: The Views, Comments, Opinions, Contributions and Statements made by Readers and Contributors on this platform do not necessarily represent the views or policy of Multimedia Group Limited.
Tags:
Joy Prime
MUSIGA