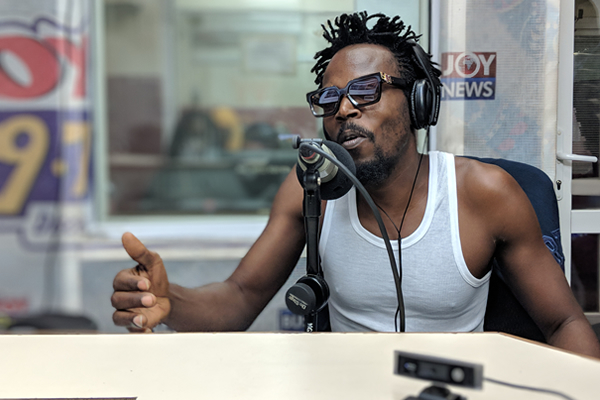 Rapper Kwaw Kese says he will take a break from smoking in 2019.

According to him, he has been smoking for 20 years now and believes that the time is right for him to take a break.

The rapper, who faced the full arm of the law in 2014 for smoking weed in public, is asking God to help him achieve his goal.

“I smoked for over twenty years, eii 2019 biggest resolution, I go go break small so help me God  #GoodMan,” he said in a tweet.

The rapper, during an interview on Behind the Fame on Drive Time on Joy FM with Lexis Bill, disclosed that he relaxes with a ‘spliff’ (weed).

Shocked by the disclosure, Lexis Bill asked, “You still do ‘spliff’?” to which he responded, “of course.”

“That issue is a public issue but if I am doing it under my bed that that is me,” Kwaw Kese offered as a defence.

Kwaw Kese was tried for narcotic offences and sentenced to a day’s imprisonment after he was arrested by police in Kumasi on November 22, 2014, for smoking cannabis in public.