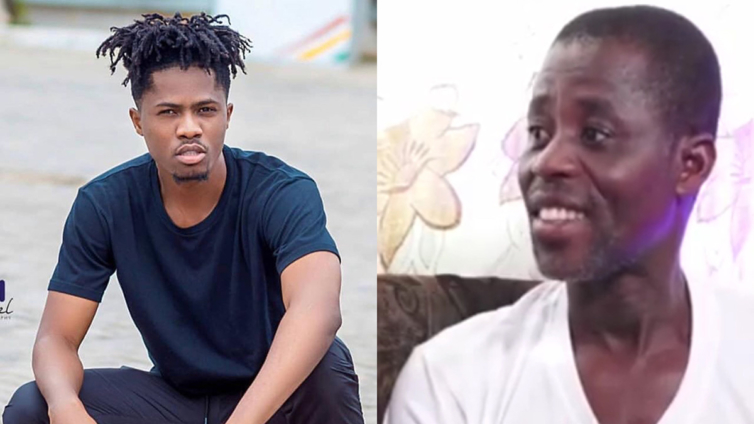 Kwesi Arthur and his father

Father of Hip Hop artiste Kwesi Arthur says he wants his son to remain a symbol of simplicity in society.

Because of this, Samuel Danso Arthur has listed 3 things he does not want him to do while in the music business.

Kwesi Arthur, according to his father, should not have a tattoo, piercings and overgrown hair.

Speaking on Daybreak Hitz on Hitz FM, Mr Danso Arthur said his son has a following and among which the youth in second cycle institutions are chief.

For that matter, Mr Danso Arthur wants his son to remain a symbol worth emulating. It is for this reason that he is determined to ensure that his son maintains a clean image while still staying true to himself.

“I want Kwesi to be one of the finest artiste in the world and I know the fans love him but I love him more than they do. I want him to still remain a symbol of simplicity that is all.”