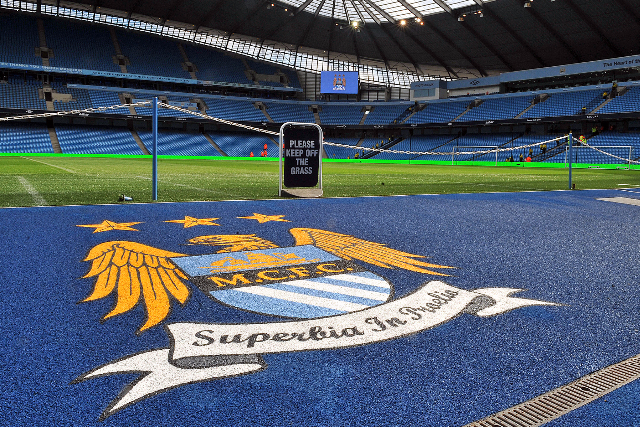 However, BBC Sport understands Uefa has no intention of opening an investigation into City at this stage.

City and PSG spent hundreds of millions of pounds on new players this summer. Tebas said their spending "creates an inflationary spiral that is irreparably harming the football industry".

PSG have been owned by the Gulf state of Qatar, via its Qatar Sports Investments fund, since 2011.

They more than doubled the world record transfer fee when they spent 222m euros (£200m) to sign Neymar last month, before adding Kylian Mbappe on loan from Monaco, a deal that is expected to be made permanent for £165.7m in 2018.

Manchester City's summer spend of £215m was the biggest by any club in any transfer window.

The Premier League club was bought by The Abu Dhabi United Group in 2008.

A La Liga statement released on Monday confirms it wrote two letters to Uefa on 22 August – one to express concerns over the French club, and another relating to City.

The body claimed that "both PSG and Man City benefit from sponsorships that make no economic sense and lack any fair value".