Lady Gaga says they actually had to stop filming 'House of Gucci' at one point because filmmakers feared for her safety - MyJoyOnline.com 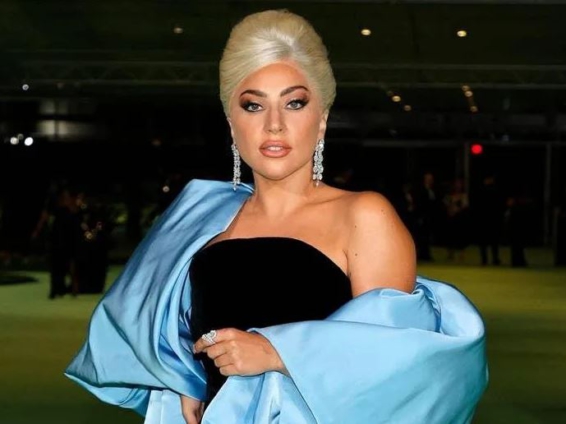 The actor and musician recently opened up about her experience working on the movie during a conversation with Jake Gyllenhaal for Variety’s “Actors on Actors” series.

Gaga explained that even though she feels safest while creating art, the film’s crew definitely got worried about her safety during one particular scene.

But when it came time to film the movie’s bathtub scene, everyone began to get worried about how long she was staying underwater.

“When I did the bathtub scene, when I went under, they had to yell, ‘Cut,’ because they were like, ‘Get her out of there!’ I was fine. I can hold my breath for a long time. I’m a singer,” Gaga revealed.

And even though she may push the limits sometimes, Gaga says art has been the thing to keep her safe her entire life.

“I feel protected by art. I feel art has saved me my whole life,” Gaga concluded.