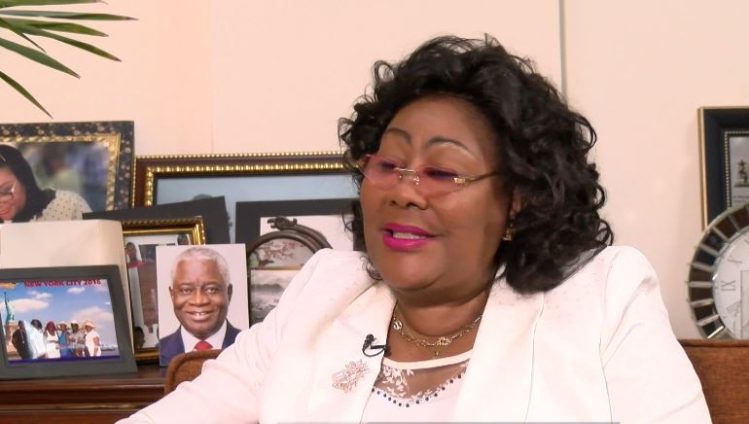 The Registrar General’s Department has confirmed that investors of some Liquidated Fund Management Firms are expected to get a fraction of their funds placed in bonds from this month.

This will represent a second tranche of payment for those who were not allowed to withdraw all their funds.

According to the Registrar General, Jemima Oware, those investors whose funds were placed in bonds are those that will get 20% of their funds in November, 2021.

“They are now going to access 20% of their investment in bonds, in cash. Notices will come out from GCB Capital on how they can access it,” she noted.

Speaking in an interview on PM Express Business Edition on Thursday, Mrs. Oware said the fund management firms have so far been reduced to 47.

She added that out of the 47 companies, the Registrar General Department have gotten liquidation orders of 43.

“Initially it was 53 and has been reduced to 47. Of the 47, we’ve currently gotten liquidation orders of 43. By that, we have held a creditor and class meeting for these 43. Once we were able to hold that all those investors who chose the bailout option went for that……..funds were made available to pay,” she stated.

According to her, the Bank of Ghana was able to make available funds to settle 80% of 39 microcredit companies, adding that the remaining 20% had issues.

“80% of the 39 microcredit have been settled and about 20% you can’t find some of the directors. You can’t get some of the statements, so that’s not so good,” she said.

The Registrar General however noted that Black Shield Capital and other three companies are the outstanding companies which have not received orders of liquidation so far, due to the issues surrounding their investments.

She added that the liquidation order of these four companies is currently undergoing court processes.

The Securities and Exchange Commission in November 2019 revoked the licenses of 53 fund management firms for not operating in conformity with the industry’s best practices and standards, among others.

This came at a time where some fund management firms were struggling to settle their investors’ claims due to liquidity challenges.

The SEC began discussions with the government to find an appropriate bailout programme for the investors whose funds were locked-up.

The Registrar General was subsequently appointed as the Official Liquidator of the defunct Fund Management Companies.

The Registrar General’s Department has so far paid 85% of the ¢1.2 billion bailout cash meant for investors of Liquidated Fund Management firms.

The total number of people or institutions that had invested in the defunct investment firms were 8,228. Registrar General, Jemima Oware, told Business on its new Social Media Show that investors who are pensioners have been paid all their investment funds.

“The total number of people paid so far is 8,228 in all. I’m talking of 7,380 individuals and 848 corporate bodies have been paid in full for Tier 1. And now, 5,515 claimants have received all their funds in Tier 2 and then nothing outstanding in Tier 2. So basically, you know we did also a partial bailout”, Mrs. Oware said.