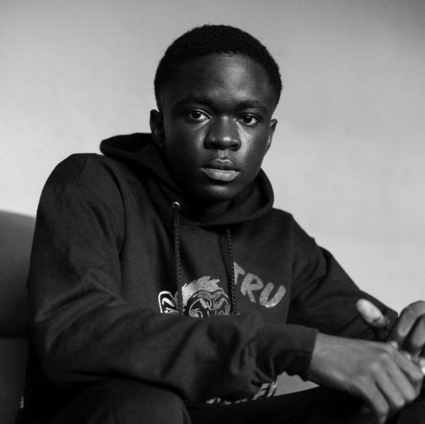 Rapper Thorsten Owusu Gyimah, popularly known as Yaw Tog, has revealed that his new song, Sophia, was inspired by the romantic relationships of his friends.

Speaking to JoyNews, the “Sore” hitmaker claimed that he has seen the ups and downs that his friends experience in their relationships.

As such, their stories motivated him to write down the lyrics of the song.

“I felt like doing something for one of my guys and the girlfriend. I listen to stories all the time. They will be fighting a lot. So I said let me create something for them. So I just did it. So we went to a writing camp in the Central Region that’s where the song came up. It was around 1:00am when we did this song.”

He further hinted that the official music video for the song will feature a remix.

However, the rapper says he’s been spending time away from the media working earnestly on his upcoming album.

“If the video is coming out, it will be a remix. But right now, it’s still a visualizer. You guys should just feel the song. So I’ll be dropping my album in November, Young and Matured.”

When asked about how the industry has treated him so far, this was his answer.

“Everything is ok. There’s a lot of stress and bashing. People will be saying whatever they want and this is the industry. You need to know it and like it that way. So I would say I like it.”

In the coming weeks, the singer through his foundation, The Tog Foundation, will be embarking on projects to encourage the younger generations on how to pursue their dreams.