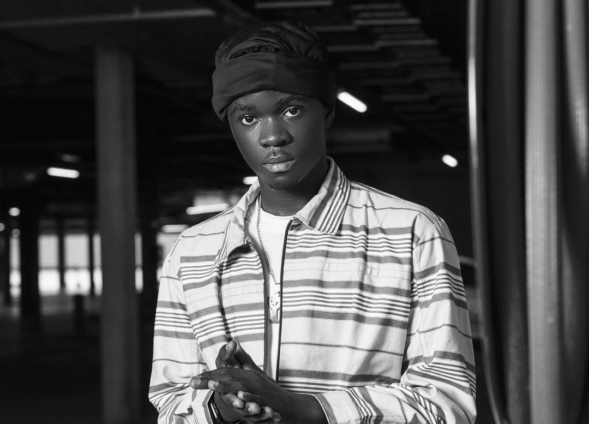 Kumasi-based musician, Owusu Gyimah, popularly known as Yaw Tog has revealed that he has been able to support numerous schools through his TogLife Foundation with funds from his music career.

In an interview with KMJ on Showbiz Now, on Joy Prime, the young musician disclosed he has helped 14 schools within the Ashanti Region with 6,000 exercise books through his foundation.

“Right now, we have a project ongoing. We have been to like fourteen schools with 6,000 books. We’re trying to reach 20,000 and it’s a whole lot. We’re going to do for the society, the street boys,” Yaw Tog said.

The rapper who believes being bold has gotten him where he is today said he wants the upcoming generation to take as much advantage as they can from school.

Meanwhile, talking about criticism as a musician, Yaw Tog noted that social media critiques push artistes, adding that some comments from people have helped in developing his music career.

“You need to go through all those stages to be a hard guy. From day 1, the bashing and everything I see it like people trying to do their thing and go. I can be trending for days and I wouldn’t even know unless my team tells me,” he said.

Yaw Tog has released a new single titled ‘Sophia’ (So fire) whose remixed video is set to be released in November.