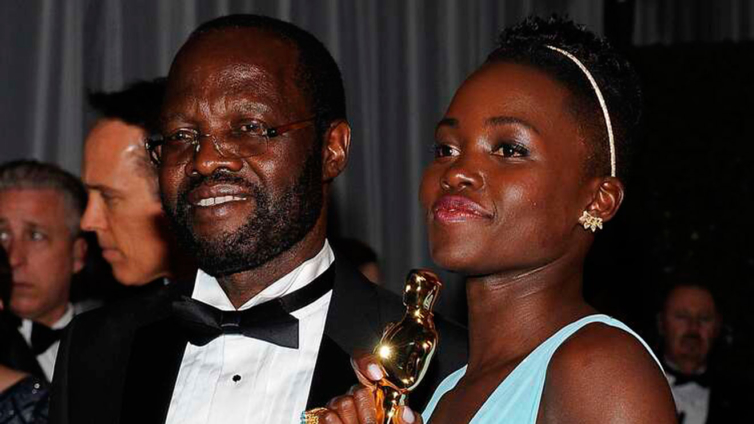 Oscar-winning actress Lupita Nyong’o has congratulated her father on winning a second and final term as governor of Kenya’s Kisumu county.

The Oscar-winning actor was raised in Kenya, before moving to the United States.

Nyong’o, who won a best-supporting actress Oscar for 12 Years a Slave, thanked the people of Kisumu for “their overwhelming support” to her father at the polls.

ABICH MORO! Congratulations to my Daddy and THANK YOU to the people of Kisumu for their overwhelming support at the polls. @AnyangNyongo #5moro #TichTire pic.twitter.com/FEmgmGhB3j