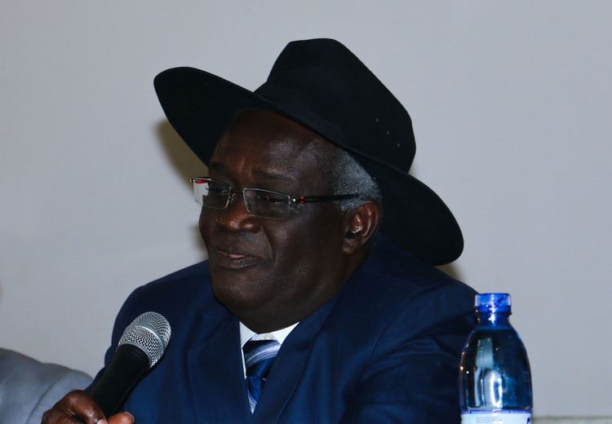 Leading member of the National Democratic Congress (NDC), Prof Kwamena Ahwoi has said John Mahama will be a good President if elected in the December 7 polls.

According to him, the former president has learnt lessons from his previous government to perfect his new administration from 2021.

Speaking in an exclusive interview with Kojo Yankson, Prof. Ahwoi said the biggest mistake former President Mahama made was to surround himself with individuals who are not core NDC members.

This phenomenon he said created a disconnect between his government and the party.

He also indicated many of the party’s planned programmes and policies could not be implemented during Mahama’s four-year reign as head of state.

“But halfway through, he realised the problem and changed course. That is why he brought Julius Debrah as his Chief of State.” Prof. Ahwoi said.

The Former Minister for Local Government and Rural Development also revealed the NDC Flagbearer has now been working very closely with the party for which reason, Mr Mahama will be a successful president in 2021.

Prof Kwamena Ahwoi lauded John Mahama for what he described as an excellent developmental agenda but his handling of the party created problems for him.