Mahrez released from Algeria squad to ‘formalise’ move from Leicester 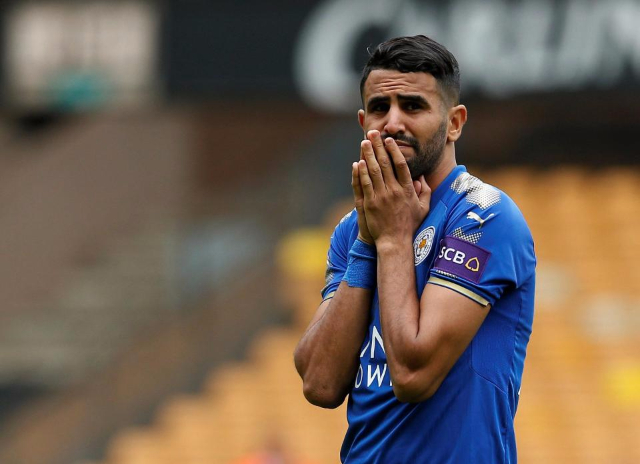 Riyad Mahrez has been given permission to leave the Algerian national team camp in order to finalise the deal to his new club.

However, the Foxes have had no new bids for Mahrez and the last offer they received was £31.8m from Roma over three weeks ago, which was still way below Leicester's valuation.

Lucas Alcaraz, the coach and the Algerian Football Federation allowed Mahrez make an express trip to Europe to formalise his transfer to his new club on Thursday.

The Algerian Football Federation took to twitter to say “Mahrez allowed to go formalise his transfer to his new club.”

Reports in France say he’s in Paris waiting just in case any move pans out.

According to L’equipe’s Bilel Ghazi, “There’s no concrete agreement for Mahrez. Barcelona, Chelsea and Tottenham in ambush. Player goes to Paris in case any deal accelerates.”

"The Algerian squad will therefore fly without him Thursday morning to Lusaka to face Zambia on Saturday."