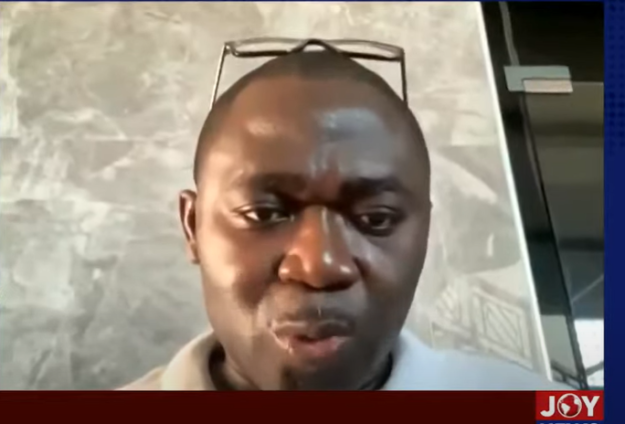 The Director of Labour Research and Policy at the Trades Union Congress, Dr Kwabena Nyarko Otoo, has disagreed with calls for workers to make sacrifices by annulling some allowances and accepting wage reductions amid the economic hardships.

There have been suggestions that, in view of the current economic difficulties facing the country, public sector workers should make some sacrifices to augment government efforts to revive the economy.

But Speaking on Newsfile on Saturday, Dr Otoo explained that with all the economic difficulties experienced, the labour sector has been the hardest hit with a decline in wage income by about 30 per cent in the last two years.

He contended that public sector workers have sacrificed much already with their acceptance of the 4% increase in wages in 2021 and 7% increment in 2022, while the inflation rate has gone up for the past two years.

According to him, making any more sacrifices again would be unreasonable for labour unions, particularly with the current increase in the general prices of goods and services.

“We have made huge sacrifices for the past two years. Cast your mind back 4% in 2021, 7% in 2022 and look at the inflation rate; what level of sacrifice do you want labour to make again.

“There’s nothing; we have gotten to the point where labour cannot reproduce itself; hence it is important that we stop the slide. To ask us for any more sacrifice is to be unreasonable with labour,” he said.

The Trades Union Congress (TUC) has demanded that government sets the minimum wage for this year to not less than the 19% inflation rate.

On Thursday, the General Secretary of the TUC, Dr Yaw Baah, announced this at a labour forum in Accra.

“We are going to make sure that minimum wage for workers for this years should not be below inflation, and this would be extended to public sector workers as well, so there is a battle ahead of us, and I can see organised labour is ready to fight and we are going to do that,” he stated.

Reacting to this, Dr Otoo noted that the TUC’s demand is in the right direction since inflation has risen over the past two years.

DISCLAIMER: The Views, Comments, Opinions, Contributions and Statements made by Readers and Contributors on this platform do not necessarily represent the views or policy of Multimedia Group Limited.
Tags:
Dr Kwabena Nyarko Otoo
Inflation
Minimum wage
Trades Union Congress (TUC)