Man accused of upskirting over 550 women in Madrid - MyJoyOnline.com

Man accused of upskirting over 550 women in Madrid 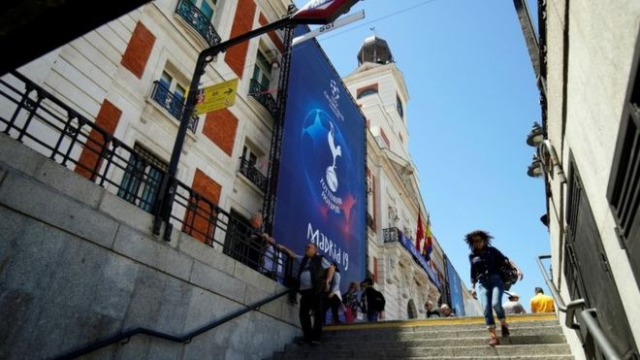 A man has been arrested in Madrid on suspicion of taking upskirt videos of more than 550 women and posting much of the content online.

The 53-year-old Colombian man allegedly filmed the videos on a mobile phone hidden in a backpack.

Police say he then uploaded at least 283 videos to pornographic websites, racking up millions of views.

Many of the 555 victims – some of which were underage – were targeted on the capital’s Metro system.

The man is accused of upskirting women on a daily basis since last summer when he began uploading content online.

He also allegedly operated at supermarkets, sometimes even introducing himself to his targets in an effort to get clearer shots.

Police started monitoring the suspect and arrested him while filming a woman on the Metro.

In a video posted to Twitter, the National Police called the suspect “one of the biggest predators of women’s privacy”.

Upon raiding his home, police uncovered a laptop and hard drives with hundreds of videos. His own website had 3,519 subscribers.

The suspect has been remanded in custody.

In Spain, upskirting is considered sexual abuse and offenders can face jail.

Upskirting recently became a criminal offence in England and Wales after a campaign by writer Gina Martin.