Man kills daughter’s boyfriend, claims he sold her to a sex-trafficking ring 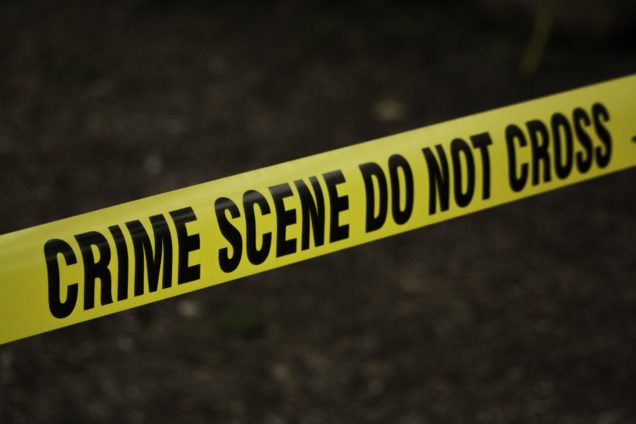 A Washington man killed his daughter’s teenage boyfriend upon suspicion that the beau sold his child to sex traffickers in Seattle, police said.

John Eisenman, 60, was arrested last Friday on a charge of first-degree murder in connection with the 2020 killing of his underage daughter’s 19-year-old boyfriend, the Spokane Police Department said Monday.

Authorities say that in October of last year, Eisenman “learned his juvenile daughter was allegedly sold to a sex-trafficking organization in the Seattle area.”

Eisenman “obtained information” that his daughter’s beau – who police did not identify – “may have been the one responsible for her sale,” cops said.

Eisenman and his fiancée claimed that the couple went to Seattle and rescued their daughter in October 2020, according to the Spokesman-Review.

Spokane police couldn’t be reached for comment Tuesday to confirm if the daughter had actually been sold into a sex-trafficking ring.

When Eisenman learned that the boyfriend would be somewhere in the city of Airway Heights in November 2020, he waited for him and confronted him when he arrived, according to authorities.

“During that encounter Eisenman abducted the victim, tying him up and placing him in the trunk of a vehicle,” police said in a statement, adding that Eisenman “subsequently assaulted the victim by hitting him in the head with a cinder block and then stabbed him” to death.

Police say Eisenman then drove the vehicle – with the body inside – to a remote area in North Spokane County and abandoned the car and the corpse.

The body wasn’t found until last month when the vehicle was driven to Spokane “by a third party” who apparently don’t know a body was in the trunk, cops said.

The vehicle was then abandoned in the city of Everett.

“While parked on Everett, individuals were rummaging through the car and taking items when they made the gruesome discovery” of the body, police said.

Officers with the Spokane Police Department responded to a report of an abandoned vehicle “with a foul odor emanating from it” on October 22 and found the human remains inside.

Eisenman has been booked into the Spokane County Jail.

DISCLAIMER: The Views, Comments, Opinions, Contributions and Statements made by Readers and Contributors on this platform do not necessarily represent the views or policy of Multimedia Group Limited.
Tags:
John Eisenman
Killed boyfriend
Sex Trafficking
Washington man