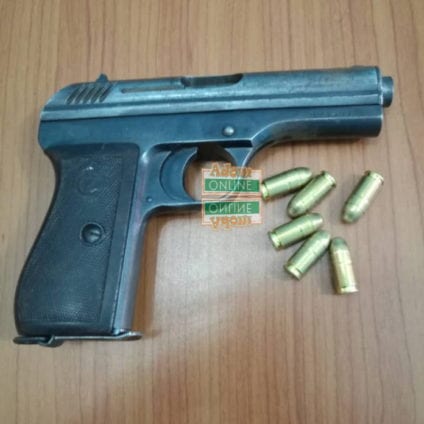 A suspected criminal, Moses Asamoah, has been shot after he attacked two police officers.

The two police officers currently receiving medical treatment are said to have been stabbed by Mr Asamoah as they tried to arrest him at Kantamanto in the Greater Accra Region.

“The man pulled a knife from his back pocket and attacked the police officers. He stabbed one officer in the head and arm, while the other sustained deep cuts to his jaw.

According to DSP Tenge, the suspect attacked without “provocation or confrontation.”

Asked how severe the injuries sustained by the suspect were after the gunshot, DSP Tenge remained silent.

She, however, said that the police will not spare anyone who crosses the line to assault their personnel.