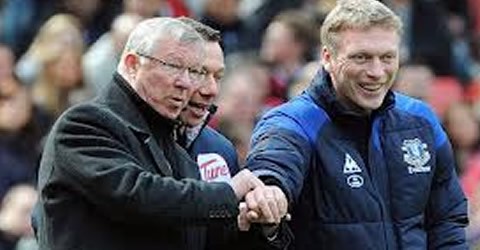 Manchester United are understood to be leading the chase to sign Brazilian youngster Bruno Gomes, despite strong interest from the likes of Real Madrid, Sao Paulo and Udinese, according to the Daily Star.

Gomes was widely expected to make a move to Old Trafford once he turned 18, having completed a trial at Old Trafford last summer. However a deal has yet to materialise, and now United face the prospect of losing the talented youngster to another club.

Reports in Brazil suggest United is still Gomes’ first choice destination, but Sao Paulo are desperate to tie up a deal that would see the youngster stay in his homeland.

United are understood to still hold first refusal on the deal, however that should become void if his club Desportivo Brazil, receive an offer above a certain level.

Sir Alex Ferguson was understood to be a huge admirer of Gomes, and his successor David Moyes is likely to continue the club’s interest.

Moyes found himself relying on a youngster at the weekend, as 18-year-old Adnan Januzaj scored a brace to give his side a crucial victory over bottom of the table Sunderland.

Moyes afterwards expressed his desire to keep the talented Belgian at the club, after speculation a move to a host of top European clubs may be on the cards after failure to agree a new contract at Old Trafford.