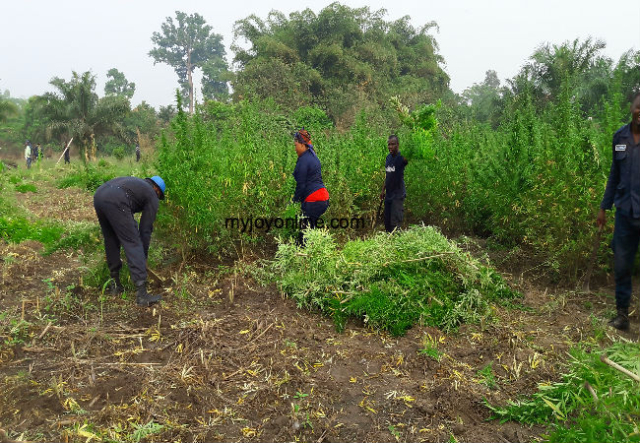 Left-wing political movement Economic Fighters League has called for the legalisation of marijuana, highlighting its economic potential in improving livelihoods.

The call is also in support of a march by Rastafarians who want expunged, the PNDCL 236 which criminalises the cultivation and sale of the green leafed plant.

The march scheduled for June 26, 2019 is intended to draw public attention to the medicinal, economic and industrial potential of marijuana, a statement signed by the League’s Fighter-General Hardi Yakubu.

Marijuana legalisation is a growing trend in Europe and the Americas. In Africa, cannabis as it is also called and its production is criminalised in several countries.