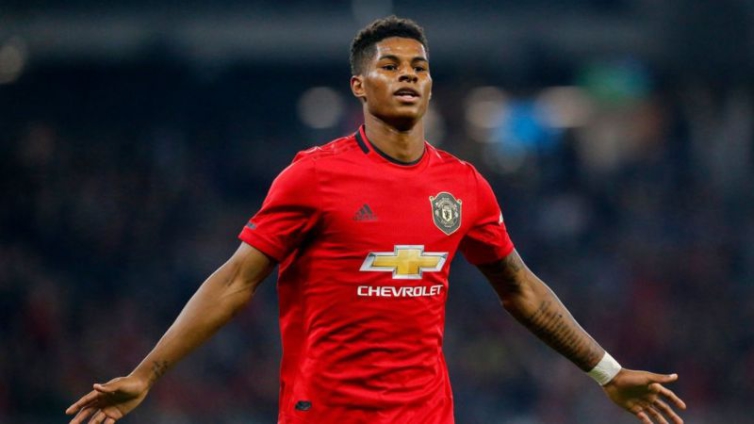 The government is to provide free meals to disadvantaged children in England during the Christmas holidays as part of a package of support, following a campaign by footballer Marcus Rashford.

The prime minister phoned the Man Utd striker on Saturday to tell him of the new plans for £396m of support.

Rashford said it would improve the lives of nearly 1.7 million children.

The significant climbdown by the government comes after it had argued Universal Credit was enough.

The commitment will also provide meals over the Easter and summer holidays and extend an existing programme which provides activities and food in school holidays.

Support has already been announced for children in Scotland, Wales and Northern Ireland.

More than a million people signed a petition set up by the England player, calling for a package of measures including free food for poor children throughout the school holidays.

Speaking after the Saturday afternoon telephone call, Rashford said: “Following the game today, I had a good conversation with the prime minister to better understand the proposed plan, and I very much welcome the steps that have been taken to combat child food poverty in the UK.”

He said his immediate concern was the children who miss out on support “because their family income isn’t quite low enough”.

But he added: “The intent the government have shown today is nothing but positive and they should be recognised for that.

“The steps made today will improve the lives of near 1.7 million children in the UK over the next 12 months, and that can only be celebrated.”