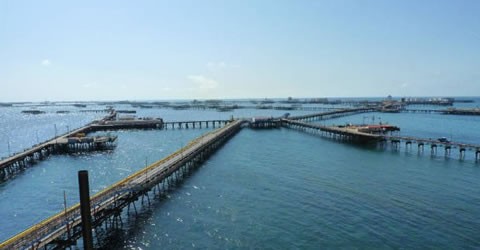 The Assembly of the International Maritime Organisation (IMO), meeting for its 28th session in London, has adopted key resolutions and amendments relating to the organisation’s mandatory audit scheme, paving the way for the scheme to come into effect by 2016 once amendments to mandatory instruments have entered into force.

Election of the IMO Council

The mandatory audit scheme is seen as a key tool for assessing member states’ performance in meeting their obligations and responsibilities as flag, port and coastal states under the relevant IMO treaties and then offering the necessary assistance, where required, for them to meet their obligations fully and effectively.

The Assembly adopted the IMO Instruments Implementation Code (III Code), which provides a global standard to enable states to meet their obligations as flag, port and/or coastal states; the Framework and Procedures for the IMO Member State Audit Scheme; the 2013 non-exhaustive list of obligations under instruments relevant to the III Code; and a resolution on transitional arrangements from the voluntary to the mandatory scheme.

The adoption of the various amendments and their entry into force will form the basis for an institutionalised audit scheme.

The organisation’s updated strategic and high-level action plans and the related results-based budget for 2014 to 2015 were adopted by the Assembly.

The Assembly adopted a number of resolutions submitted by the various IMO Committees and by the Council’s 27th Extraordinary Session.

The topics covered by such resolutions include: Prevention and suppression of piracy, armed robbery against ships and illicit maritime activity in the Gulf of Guinea and the Guidelines on the preservation and collection of evidence following an allegation of a serious crime having taken place on board a ship or following a report of a missing person from a ship, and pastoral and medical care of persons affected among many others.