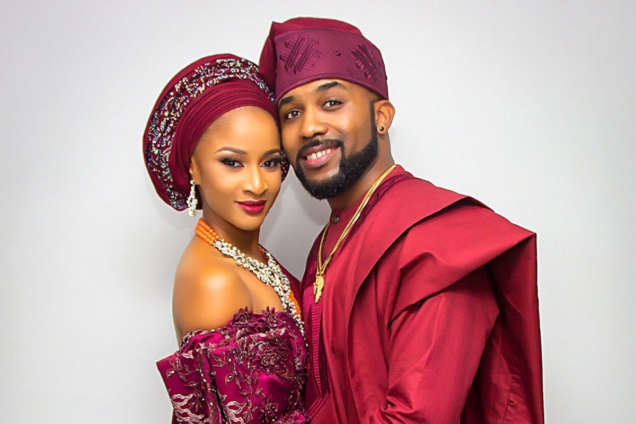 Nigerian Singer, Banky W says marrying his wife actress Adesua Etomi was the second best decision he ever made in his life.

He wrote that although their marriage has not been smooth sailing, their decision to make God their foundation has been a great choice.

Banky W revealed that the first best decision he made was re-dedicating his life to Christ.

He added that Adesua Etomi is everything he wants and “much more than I deserve. You mean the world to me and I intend to spend the rest of my life proving it. I love you now more than ever.”