MFWA worried over recent spate of recklessness in the media 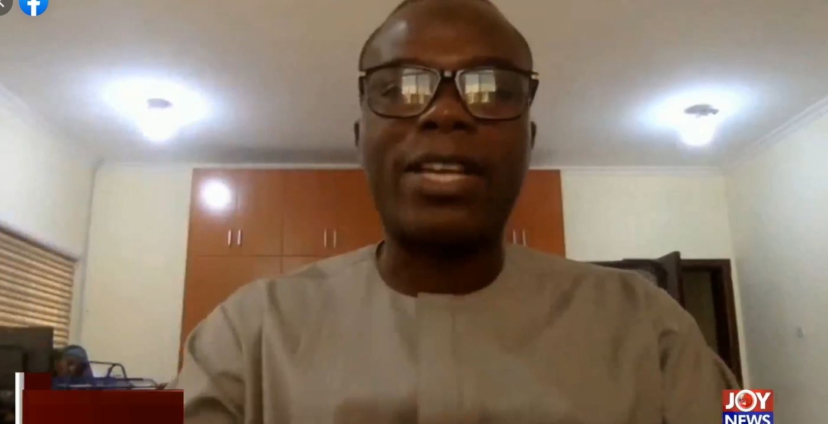 Executive Director of the Media Foundation for West Africa (MFWA), Sulemana Braimah, has raised concerns over what he has described as a spate of reckless conduct by media practitioners.

Speaking on the Super Morning Show, Friday, he expressed worry over the recent trend in which journalists, who are expected to imbue public confidence in the media through their actions, are engaging in reckless conduct, including false publications for which they are being arrested.

“I’m increasingly getting worried by the spate of reckless conduct by persons who sit behind microphones and consoles and persons who would be generally referred to as journalists by virtue of what they do in terms of communicating via the mass media.

“I’m getting worried because in the course of fighting for press freedom as guaranteed by our Constitution, one of the biggest threats to undermining press freedom is recklessness on the part of the people who must in a way, imbue public confidence and I’m talking here about journalists,” he said.

His concern follows the arrest of some persons practising as journalists, including Accra FM’s Nana Ansah Bobie, who was picked up on Thursday, February 10, 2022, by persons believed to be National Security Operatives, after his show at about 10:00pm .

Until Friday morning, it was unclear what occasioned the arrest around the radio station’s premises. However, the Police in a statement released on Friday, February 11, 2022, clarified that his arrest was over “an alleged publication of false news and offensive conduct.”

The Police added that Kwabena Bobbie Ansah’s arrest “became necessary after he turned down several invitations from the Police to him and others involved in the case, to assist with investigations.”

Reacting to the arrest, Mr. Braimah cautioned journalists to be mindful of the way they conduct themselves since they cannot under the pretext of being a journalist, misconduct themselves and expect to be let off the hook in the name of press freedom.

“If you sit on the radio and commit a crime, you can’t run under press freedom and say you have immunity,” he said.

Mr. Braimah partly blamed the development on the regulator (i.e the National Media Commission – NMC) and said its inefficiency is the reason why some of these breaches continue.

“The framers of our Constitution knew very well that because media practitioners are human beings, there are likely going to be instances of infractions here and there. It is because of this recognition that there was an attempt to establish what we should see as a media regulatory institution.

“In our context, that should be the National Media Commission and even as the Constitution doesn’t clothe the Commission with absolute powers to sanction, there is a provision that the Media Commission, from time to time, should make legislation to ensure that it is able to discharge its mandate efficiently. But I said I’m getting worried about the spate of recklessness in our media, it is also because we have over the years, simply had an institution that on paper is supposed to be our media regulator but in practice has literally been for a lack of a better word, useless,” he said.

Touching on other matters, he said the frequency of arrest and prosecution of journalists must be observed closely since this trend is also becoming rampant and alarming.

DISCLAIMER: The Views, Comments, Opinions, Contributions and Statements made by Readers and Contributors on this platform do not necessarily represent the views or policy of Multimedia Group Limited.
Tags:
Freedom of Speech
Media Foundation for West Africa (MFWA)
Nana Bobie Ansah
Sulemana Braimah