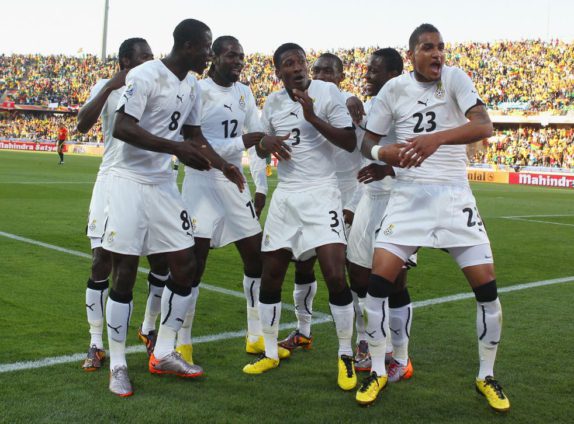 Head coach of the Ghana senior national team, Milovan Rajevac says Ghana’s situation heading into the 2021 Africa Cup of Nation is similar to the preparations prior to the 2010 World Cup.

The Black Stars are set begin another quest for an AFCON title after a 40-year wait to end their trophy drought on the continental scene.

The tournament will kick start next month in Cameroon with 24 countries fighting for the bragging rights.

Rajevac named his 30-man provisional squad on Tuesday, December 21, as the team is expected to depart Ghana for Qatar on December 22 for preparations ahead of the tournament.

The Serbian was at the helm of affairs during the Black Stars success story at the 2010 World Cup in South Africa and believes the situation ahead of the AFCON in Cameroon is no different from when the team was heading into the World Cup.

“2010 was great, we had a beautiful recollection of that event. Many didn’t believe in our team and that time we were very close to winning that cup, we couldn’t count on some players and our group was great and a group of players, and we were fighting throughout the competition and we were very close at that time. I still believe that we were a better team in that final, were a little bit unlucky at the end,” he said.

“Now the situation is almost the same of course if you looking at FIFA ranking we are not in the right position than before but that doesn’t mean anything necessarily since many teams want to win this cup and many have written to think they can win this cup and there’s no difference for us. We know how much this is important and how if we do this the whole country will be happy.

The Black Stars will play Morocco, Gabon and Comoros in the group stage of the tournament.