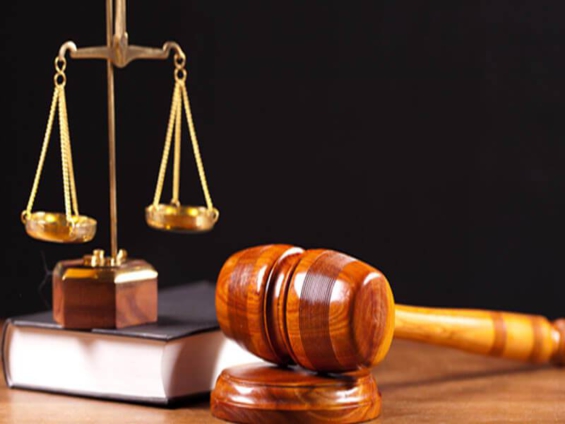 A 25-year-old Miner who broke into a co-tenant’s room and stole has been sentenced to 18 months imprisonment by the Enchi Districts Magistrate Court.

The suspect is said to have stolen metal detector machine and Samsung tablet handset both worth ¢8,800 belonging to his co-tenant.

Seth Agyekum alias Gadhafi, pleaded guilty to the charge of stealing and was sentenced according to his plea.

Police Detective Inspector Joseph Kwadwo Agyare, told the court presided over by Eric Baah Boateng, that the complainant, Elvis Koney, is a small scale miner and resides at Nyanney Camp in the Aowin Municipality with the convict.

On April 27, this year, about 0830 hours, the complainant left his metal detector machine valued at ¢8,000.00 and other personal belongings together with a Samsung tablet handset worth ¢800 for one Enoch Boateng in his room and went to work.

The complainant returned the same day around 20 pm and discovered that his room had been ransacked and the aforementioned items stolen, the prosecution said.

Inspector Agyare said the complainant then noticed Agyekum had suddenly disappeared from the house.

On April 30 the convict showed up in the house and the complainant quizzed him about the stolen items, but he denied any knowledge of them, he narrated to the court.

He said the complainant later had a tip-off from a witness in the case that it was Agyekum who took the items and that he was hiding at Jema, a community in Aowin.

A report was then made to the Enchi police by the complainant, which led to Agyekum’s arrest.

Inspector Agyare said the convict in his caution statement admitted that he stole only the metal detector machine and sold it for ¢3,000.00 after which he used the booty to purchase Haojin motorbike.

The court has ordered the aforesaid motorbike be released to the complainant, the prosecution added.

DISCLAIMER: The Views, Comments, Opinions, Contributions and Statements made by Readers and Contributors on this platform do not necessarily represent the views or policy of Multimedia Group Limited.
Tags:
Enchi
Enchi District Magistrate Court