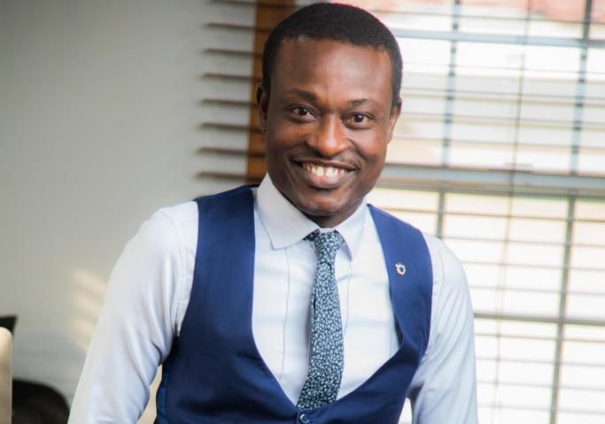 Civil Society Organizations and the Minority in Parliament say Special Prosecutor-nominee, Kissi Adjabeng must build collaboration and properly establish the Office if he is to succeed.

It comes after Parliament’s Appointment Committee unanimously recommended the approval of his nomination following his vetting yesterday.

The 43-year-old Special Prosecutor-nominee responded to queries by members of the Vetting Committee on how he will fill the shoes left behind by his predecessor Martin Amidu.

Mr Adjabeng was nominated by the President in April after Mr Amidu resigned on November 16, last year.

He told the committee he will make corruption a costly venture.

“I am not naïve to say that I am here to stop corruption, and indeed God himself will not even acclaim to that, but I’m going to make corruption very costly to engage in,” he said.

It appears concerns about his age and capability to perform were put to rest as committee members expressed satisfaction with his responses.

“I turned 43 a few weeks ago; I qualify to be president of this Republic. I’m age mates with the president of the French Republic. Indeed, he should forgive me for saying this, I’m a year older than the Minister of Justice and Attorney General,” he explained.

MP for Builsa North, James Agalga wants him to continue from where Martin Amidu left off.

“He will have to ensure that the office is properly grounded, its various division properly established and the investigation department of that office is properly set up. So that the turf war that we saw unfold when Mr Amidu was in office will be a thing of the past,” he told JoyNews.

Mr Senanu further explained that “he is going to need to have his ears on the ground and build a network of infiormants and people who are willing to help him succeed.”

Meanwhile, all members of the vetting committee have recommended him to the floor of the house for the necessary approval.

Chairman of the Appointment Committee Joe Osei Owusu says the committee will submit its report to the house soon.

DISCLAIMER: The Views, Comments, Opinions, Contributions and Statements made by Readers and Contributors on this platform do not necessarily represent the views or policy of Multimedia Group Limited.
Tags:
CSOs
Kissi Adjabeng
Minority in Parliament
Office of the Special Prosecutor