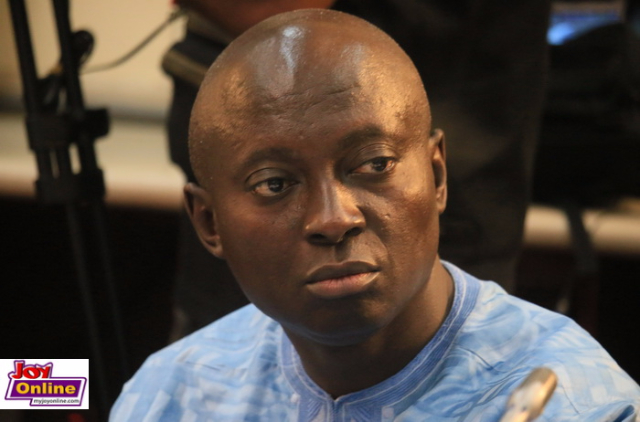 Works and Housing Minister, Samuel Atta Akyea, has told Parliament government is working to deal with the country’s housing deficit with a soon-to-be-rolled out affordable housing project, however, a Minority legislator says such a plan does not exist.

The Works and Housing Minister had said plans are in place to build thousands of affordable houses across the country to be offered at low cost for ordinary Ghanaians.

Mr. Atta Akyea says new technologies will be used in constructing such houses to make them cheaper.

“NPP’s vision is to use an appropriate mix of public policy and public-private investment to deliver affordable social housing and private housing solutions that meet the needs and financial capacity of the ordinary Ghanaian,” Mr Atta Akyea quoted the governing party’s 2016 campaign promise on the floor of Parliament on Wednesday.

But the Minority MP for Adaklu says no such plans have been rolled out and has urged the government to do more than making empty promises.

Kwame Agbodza, says "such a plan does not exist."

He said he is an industry player but he is yet to see any policy that points to the government’s ability to build even 100,000 housing units to reduce the estimated 1.7 million housing deficit.

“We need a bigger national dialogue on what we can do to improve the delivery of housing in this country,” he said.

He wants the government to focus on these problems too as part of efforts to bridge the huge deficit.