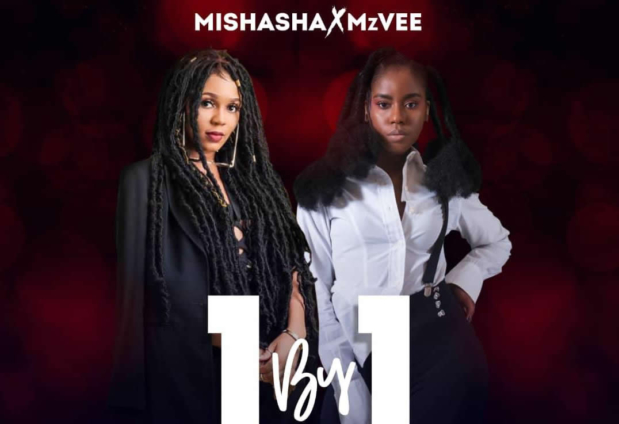 The song released on Friday, October 16, is Ghana’s first female-only dancehall collaboration in the country.

The song highlights the growth of the artistes’ through the many struggles as entertainers.

They consider themselves to have “murdered” their critics “1 by 1”.

Mishasha and her team are hoping this collaboration inspires more female dancehall artistes to work together.

Reacting to the song, entertainment pundit Mr Logic stated that he was impressed with the singers’ vocals.

He told Andy Dosty on Daybreak Hitz on Hitz FM that Mishasha could be Ghana’s next best vocalists if she has been able to keep up with MzVee’s vocals on the collaboration.

Another pundit Ken Addy applauded the artistes for a good job done.