Most by-laws are enforced against the poor – Private Legal Practitioner 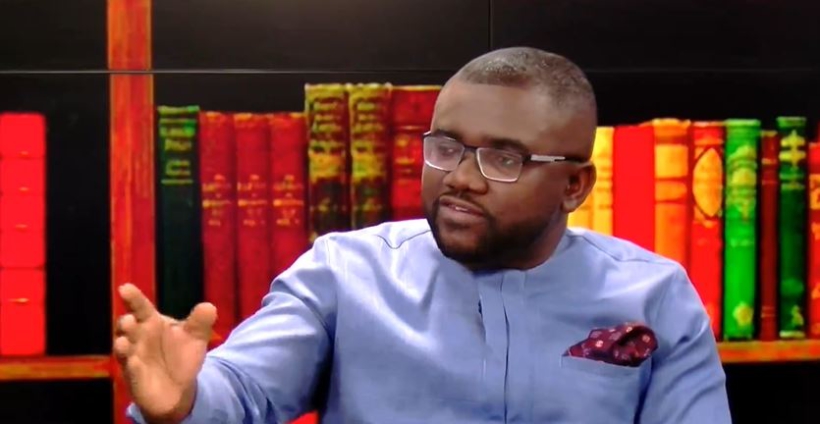 A private legal practitioner, Dennis Adjei Dwomoh, has said many by-laws in the country are implemented against poor people, although it is the rich who mostly violate the laws.

In an interview on JoyNews’ The Law on Sunday, May 22, he expressed worry over the wrongful applications, which he believes creates a system of injustice in the society.

“It’s enforced against people in lower classes in society; it is not enforced on the rich; so, you see that in terms of the application of these by-laws, it’s actually applied in such a way that the lesser society are the people who are mostly affected,” he argued.

The Managing Partner of LawPlus noted that most of the by-laws are not arbitrary but standard ones, which mostly look at sanitation issues.

“Apart from sanitation, sometimes on liquor and licencing issues, and entertainment. The Local Government Act, one of them has listed the areas in question that it takes care of. Already, there’s a guide that Assemblies have to follow and most of their by-laws take account of it.

“Apart from that also, the Minister of Local Government is empowered to pass model by-laws if he thinks that issue affects almost all the assemblies and call all the assemblies, depending on area. For instance, like the Minister for Greater Accra has done through the model by-law of Operation Clean Your Frontage, he has made sure that that particular law applies to Greater Accra Region,” Mr Dwomoh added.

Recent research conducted by Corporate Secretarial and Training Services (CSTS) has revealed that as many as 155 Metropolitan, Municipal, and District Assemblies (MMDAs) are operating without by-laws.

It stated that 109 MMDAs were found to be gazzetted, three sets have lost their validity and fallen into desuetude since their geographical areas of jurisdiction have been re-demarcated and ceased to exist in their original form.

“Thus, only 105 sets of by-laws at the various levels of local governance have been validly passed and are effective for application.

“By this finding, the study concludes that a total of 155 out of 260 MMDAs, representing 59% of the various assemblies in Ghana are operating without legitimate and valid by-laws,” the research highlighted.

Among other reasons, the researchers sought to examine whether the assemblies complied with the provision of Section 182(4) of the Local Governance Act, 2016 (Act 936).

The law stipulates that a by-law shall not have effect until it has been posted on the premises of the District Assembly concerned and in at least one other public place within the district.

It adds that such by-law must be published in a daily newspaper of national circulation or in the Gazette.