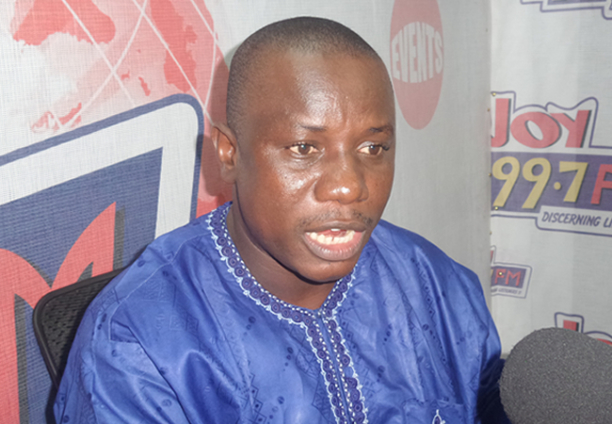 The MP who carried a bag of rice to Parliament in the wake of the recent cocaine scandal says the House is united in solving the drug menace which appears to have engulfed the country.

Dominic Nitiwul says the MPs are united in their duty to clean the drug mess in Ghana.

The Bimbilla MP courted a lot of controversy in Parliament when he carried a 12 kg bag of rice on the floor to demonstrate how impossible he thought it was for the arrested drug suspect to carry a 12.5kg of cocaine through Ghana's Airport security without notice.

He said but for official facilitation, the suspects could not have breached airport security only to be arrested in the UK.

Nayele Ametefeh was arrested on November 10, 2014 for smuggling 12.5kg of cocaine from Ghana to the UK.

The arrest was just as dramatic as the reports of how she conspired with officials of Ghana's Airport and Foreign Affairs to smuggle the substance out of the country.

She has since pleaded guilty in the UK but two of her accomplices who were later arrested in Ghana have pleaded not guilty.

He said politicians have every right to ask legitimate questions about the circumstances under which the lady in question breached Ghana's security but are not to tag one party or another as a cocaine party.

He said it is the duty of the government to make drugs unattractive as much as possible.

He said if there is any politicization about the recent bust, it is the gang-up official defence of government's actions in the matter.